European countries have the trend of larger gyms, more members and lower prices have been the factor experienced in the growth of fitness equipment segment in the region. Health and fitness clubs the major revenue generator have been very attractive for the investors. Developing commercial fitness centers and the trends of boutique gyms have led the fitness equipment manufacturers to make the market competitive. Some of the major fitness equipment manufacturers in the European market are Core Health & Fitness, Johnson Health Tech, Tunturi new fitness BV, Body solid Europe, Exigo, Torque fitness LLC, etc. These companies have also been considered to be among the leading business to business equipment manufacturing companies. It was observed that top players in the market are the ones who are in the manufacturing of around 75% of the commercial fitness equipment. Europe’s fitness equipment market has been prominently driven by consumer’s attraction towards health and fitness clubs. People, there are likely to spend more time working out in fitness centers. Along with this, the region is more dedicated towards sporting fitness which lets them to more to carryout mobility, aerobic exercise along with the new forms of strength training like Crossfit, bodyweight workout, etc. Another reason for the increase in attraction towards health & fitness clubs in the lower membership price and efficient facilities. Health & fitness clubs are a segment of the commercial fitness segment, other than these hotels, corporates educational institutions, etc. are included in the segment. According to the report “Europe Fitness Equipment Market, By Value, By Segment (Cardiovascular Equipment, Strength Equipment), By Equipment Type (Treadmill, Stationary Bike, Elliptical Trainer, Rowing Machine, Dumbbells, Weight Plates, Hydraulic Machines, Resistance Band & Tubes), By End User (Commercial & Residential), (Trends & Forecast), Outlook, 2025” published by Bonafide Research, The top three markets in the region namely United Kingdom, Germany, France have been the major revenue generator. Their combined revenue generation for the year 2019 was recorded to be around 48%. Out of these countries, the revenue generated from Germany has been dominating Europe’s fitness equipment market. The State of the art cardiovascular and resistance equipment with a new line of fitness equipment catering to both of these segments have tempted a number of clients for club and in-home exercise in the country. Other than the top-performing countries, the expansion of established fitness manufacturing companies has provided robust growth in Italy and Spain’s fitness equipment market. Growth in Italy’s market has been observed with the influx of companies like Technogym S.P.A, Sidea, Wip SpA, and Amer sports Italia, etc. On the other hand, revenue generation from Spain has been observed to be the fastest. The market has been innovated with the emergence of specialist clubs or boutiques. Spain’s fitness equipment market has been uplifted with the emergence of key domestic low-cost chains such as Altafit, VivaGym, Salter, Yorksfitness, Bodytone, etc. as well as with the leading international operator’s Anytime Fitness, Mcfit Global Group, and Basic-Fit. Such emerging facilities and influx of companies in the market will let the fitness equipment market growth of Spain to grow with a CAGR of around 5% till the year 2025. 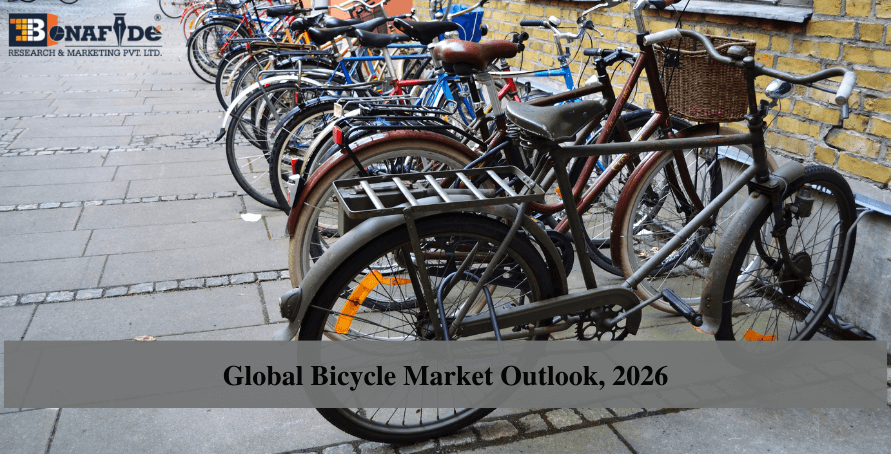 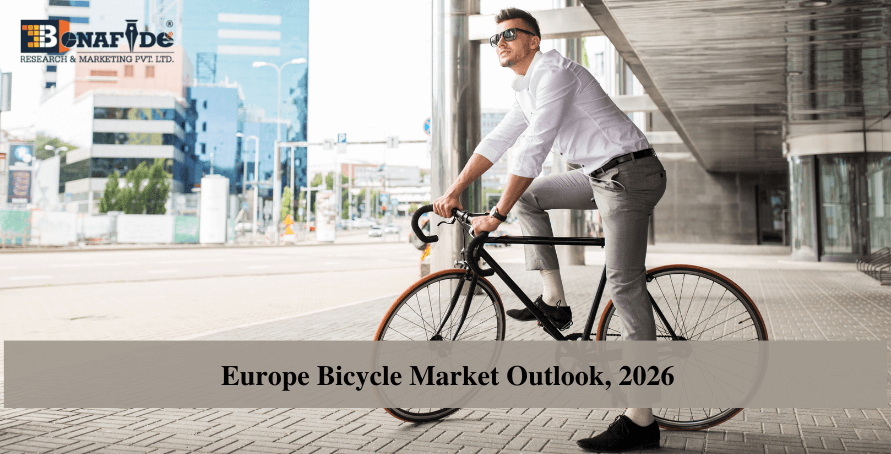 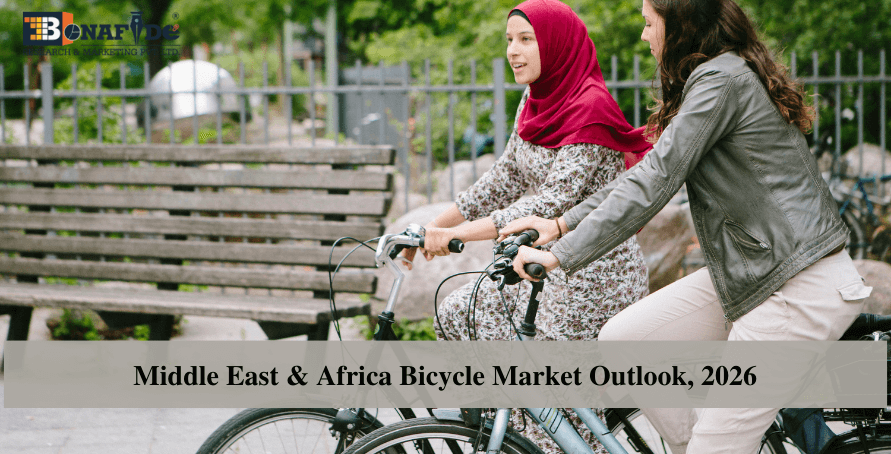