The need for infrastructural development in the Middle East & Africa is to drive the excavator market.

The need for infrastructural development in the Middle East & Africa is to drive the excavator market. 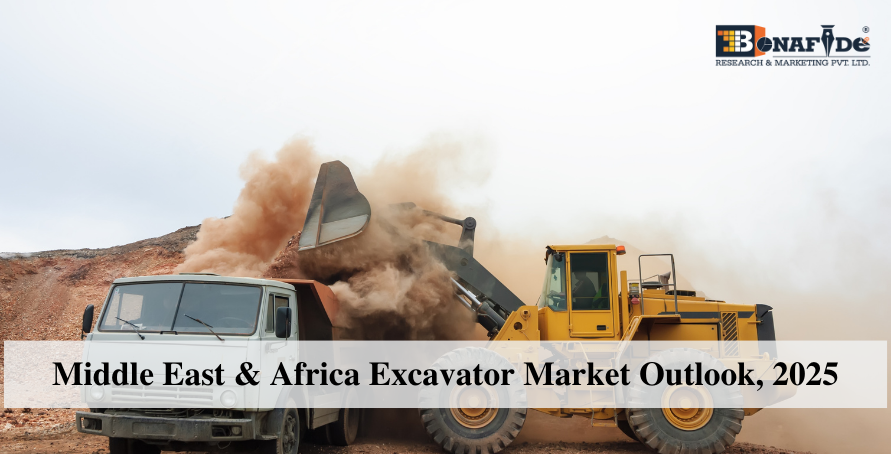 The need for infrastructural development in the Middle East & Africa is to drive the excavator market.
The Middle East and Africa excavator market is expected to grow with an impressive CAGR over the years. This growth is backed by the constant need of mending of the infrastructure and the need of building the better connectivity across the regions.

The Middle East is surrounded by the Southern and Eastern shores of the Mediterranean Sea, while Africa is the second largest continent in the world both by area and population, covering 6% of the total earth surface made up of 48 countries and 6 islands. Even though the region is attracting investments, the maintenance and the spending is quite uneven among the various region. The policymakers need to concentrate on the identifying the large difference in the conditions of infrastructure development living standard and the participation of private sector. The gap in infrastructure and the maintenance needs across the region is huge, along with the developing oil exports, the need for excavators and heavy machineries are increasing. This is expected to support the overall region’s excavator market in the forecasted period.
The report titled ‘Middle East & Africa Excavator Market Outlook’ published by Bonafide Research states that this market is expected to grow with an anticipated CAGR of more than 6% in the forecasted period of 2020-2025. The report covers the in depth analysis of the regions like UAE, Saudi Arabia, Qatar, South Africa along with the rest of the regions. The excavator market is segmented into two divisions as the kind of excavators used for construction purposes primarily and the ones used in mining, agriculture and few other utility purposes for the better understanding. The different types of excavators such as crawlers, mini excavator, skid steer, wheeled excavators, dragline excavators, and backhoe excavators.
The Middle East & Africa governments have been making an effort to decrease the gap, by building more advanced infrastructure and supporting the construction industry with subsidiaries and financial backup. Even though, as the increasing need for better housing have given rise in excavator market of the region, the shortage of economy in the backward countries in the region act as a hindrance in the market. The market has witnessed a fair competition among both the segments of excavators, with just a fluctuating marginal difference in contribution. The market has seen the most contribution from the crawler excavator segment. The dominating segment has been slowly losing its share with the new types of excavators coming up in the market. Individually the major market share is held by the UAE market, followed by South Africa. Both these countries have showed a development in the infrastructure and the demand for better housings and more commercial buildings. 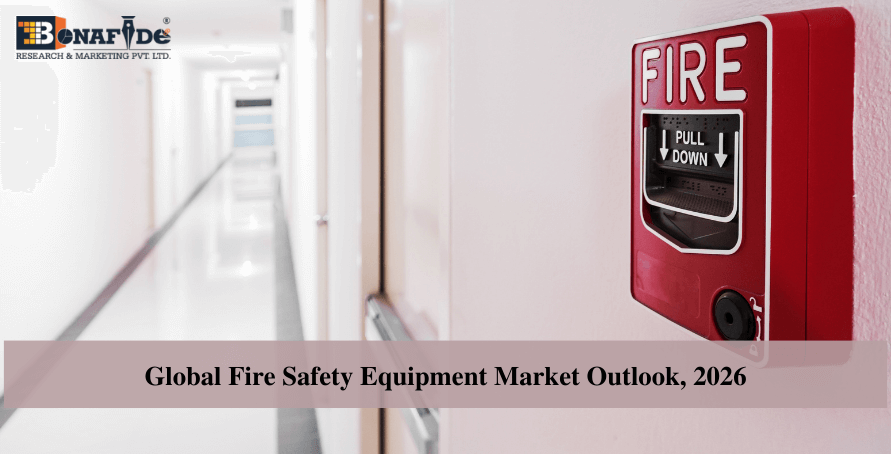 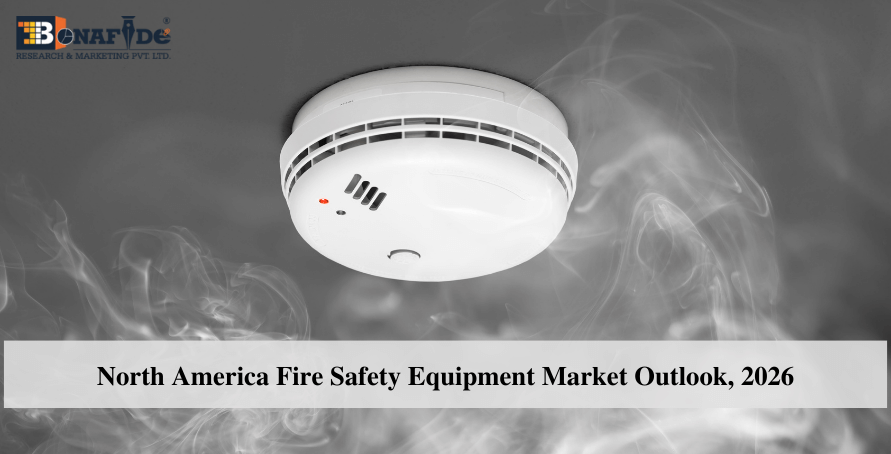 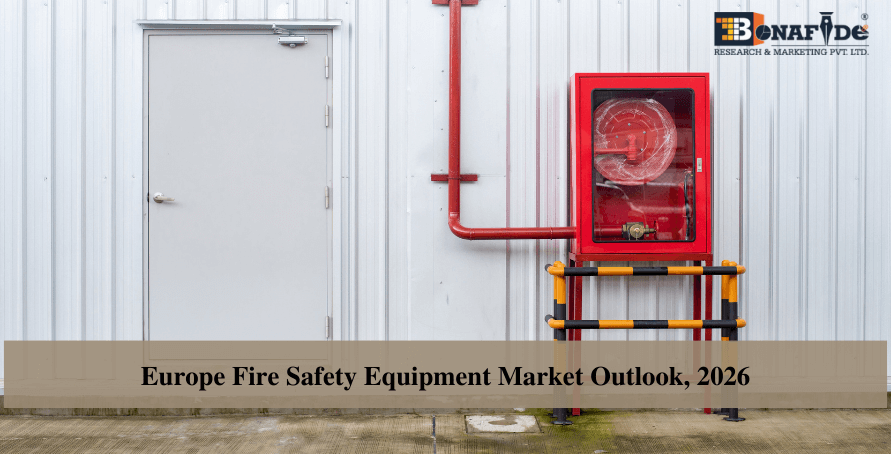 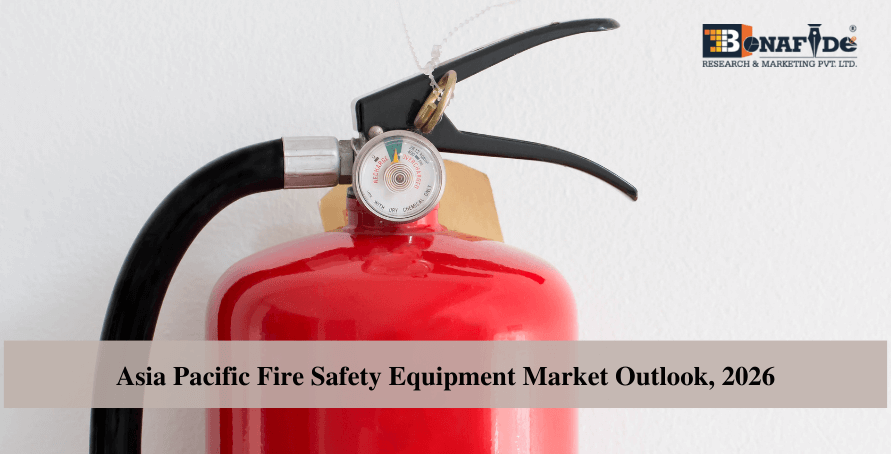 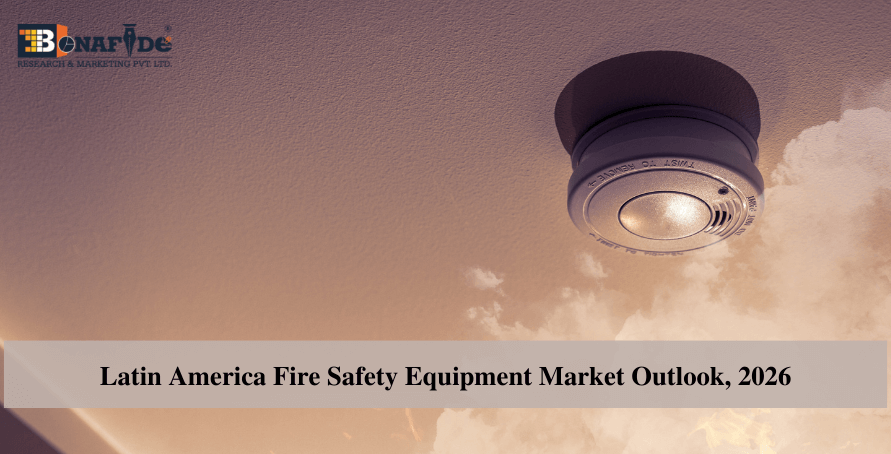 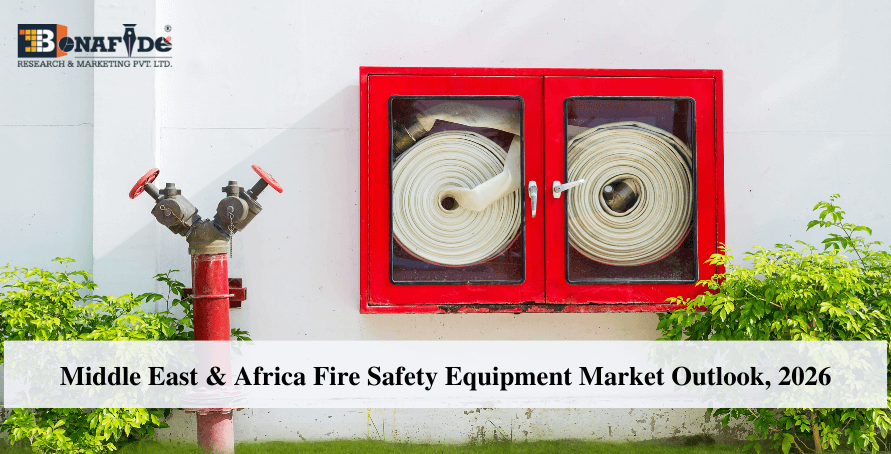