According to Bonafide Research, the key to market diaper globally is "To launch innovative products and connect the consumer though social media and give them personal touch".

According to Bonafide Research, the key to market diaper globally is "To launch innovative products and connect the consumer though social media and give them personal touch". 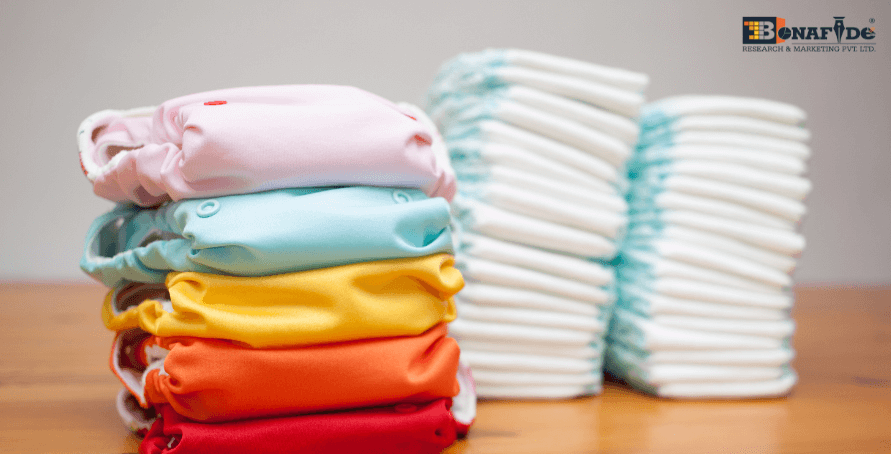 The evolution of human lifestyle has always been stood on the shoulders of innovation. In fact, there's a thumb rule that change is constant. Humans have always strived to make their lives easy and reliable through new inventions or innovations of the existing ones. All these developments have helped the man to understand the science behind the elements. With swaying of time, the industries were developed which could serve the purpose of continual development. Child raising is as ancient art as far as human life exists. Traditionally, diapers were not developed but substitutes such as clothes, scrotch pants, animal skin, leaves, coir, etc. were used as a part of baby hygiene but with passage of time, empathy came into picture which invented the diapers. Traditional diapers were cloth diapers which can be washed frequently and used but, the practice required sanitizing, which was a tedious job. The disposable diapers were introduced later which could serve the purpose of baby hygiene. Later on, other forms such as training pants (designed especially for potty training), swim pants (can be used in water) and biodegradable (eco-friendly) diapers came into the picture. The biodegradable diapers were developed eco-friendly as the disposable ones takes too long time to decompose.

According to the report, “Global Baby & Adult Diaper Market Outlook, 2027” published by Bonafide Research, the market stood around USD 79 Billion which is anticipated to reach near USD 108 Billion during the forecast period. Further, the market is projected to grow with more than 5% CAGR during the forecast period. Globally, the developed countries are aware about the diapers and their benefits, but the developing nations are still practicing the custom traditions. The government institutes of such nations are making efforts to bring awareness among the people. Some nations still undergo the social stigmas of adult incontinence which are hindering the people to use adult diapers. In such nations, brands are launching awareness campaign to overcome it. The Depends brand started a campaign " drop your pants" which spreads a message of overcoming the stigma of adult incontinence in United States. Moreover, growing trends such as demand for thinner diapers with more absorbency, bigger diaper size due to delaying toilet training and e commerce sales have greatly encouraged the brands to lead the development phase.

To sustain themselves in such volatile market, it became necessary for the brands to build relations with their consumers. Brands adopted various media such as print media like newspapers, magazines, etc. and electronic media such as social networking, website, blogs, etc. This also helped the consumers to understand the quality at just one click. In order to attract consumers on media, the brands adopted several ways like the brand Pampers retweets the photos of babies which wear pampers diapers posted on Twitter. Besides this, pampers has started a program named "share the love" in which parents can write encouraging messages and also post their baby's photos. The brand also developed their customised Snapchat filters of parenting love. The K-C brand, Huggies shares funny diaper changing stories on their website and had also launched personalized diaper campaign known as "made by you" in which the moms can customize design of diapers and can also get their baby's name or monogram on it. The brands have also launched their applications which can help the mommies by providing pregnancy to parenting tips.

In modern world, the brands proved to be the all-round guide for their consumers. This strategy proved to be a all-round success for the global leader, Pampers. They also encourage the consumers to overcome the social stigmas or taboo. Pampers launched a campaign #Pamperspapa in which it encouraged the dads to overcome the shame of parenting. In Australia, Huggies also started similar campaign which encouraged the parents to stop questioning their parenting as they are the only one who can understand their baby. All these campaigns helped the people to come out of the cage and express freely their views.

Thought the Asian Pacific markets are dynamic, the region is always targeted by global players as it is a prominent centre for research & development of diapers. Hence, the players aim to conquer the pavilion with their markets. Asia-Pacific is the major market producing baby diapers. An increase in the demand for baby diapers due to increased birth rates and higher disposable incomes and increasing awareness among the population about hygiene in Asia-Pacific, especially in India and China, are likely to increase the demand for superabsorbent polymers. Increasing investments in the development of bio-based superabsorbent polymers are projected to create opportunities to the market in the coming years. Disposable baby diapers increased in popularity with the introduction of superabsorbent polymers. Super absorbent polymers are used in baby diapers due to their ability to absorb liquids and keep them trapped, even under pressure.

North America being a large diaper market, maximum brands are trying to penetrate which has let the North Americans to choose from a wide range of products. People can easily compare the quality and price and find the best suitable for them. The growing adult diaper market is expected to flourish by new trends and brands due to the increasing demand. The brands of North American diaper market are continually focusing to reach their customers in order to enhance the quality of their products. They are conducting discussion forums on social media such as Instagram, Facebook and Twitter. Moreover, they are offering rewards and prices on online subscriptions. In order to build intimacy, brands are welcoming the mommies to write about their experiences on their websites and also post their baby's photos. Pampers, brand of P&G developed snapchat filters for the moms to live their story. It also started a campaign "love, sleep and play" which ask mommies to post their bib's cute pic while they are sleeping or playing.  while Huggies, brand of K-C lets you to customize diapers with newly added prints and your Chubb's pic or monogram on it. Brands also share tips on pregnancy and parenting. The north American Huggies segment celebrates the all parent campaign "Shaking up the baby aisle" which features dads with their baby on the packaging box. The Luvs brand conducted a campaign "Targeting experienced moms" on the free embarrassment on breast feeding. Fisher price guides the moms to select best suitable toys for their babies under the campaign name of "age by age-playtime guide". In this way, the brands are marketing to target the millennial moms. On the other side, the Depends brand started a campaign "Drop your pants" which spread awareness to come out of stigma of incontinence in New York.

Coming to the digital world, today every person is connected with digital sociality whether its Facebook, Instagram, Twitter or other social media such as website blogs, podcasts, etc. All these have greatly helped the human to get aware about everything. In Europe, parents are more sensitive to social media and majorly parents buy products after viewing its reviews. This has helped the diaper brands as they can easily communicate by debate, discussions, feedbacks, etc. This has helped them to build intimate relationship with the consumers. Moreover, health care blogs have also helped the parents to choose the best quality for their bubs. Famous blogs such as Baby Centre, Sparbaby, Forever Amber, Dadventure, etc are posting newly updates for baby care. They also present the sales comparison for baby products such as diapers & wipes. Working parents can easily rely on these media so that they can buy the best quality for their kiddies. 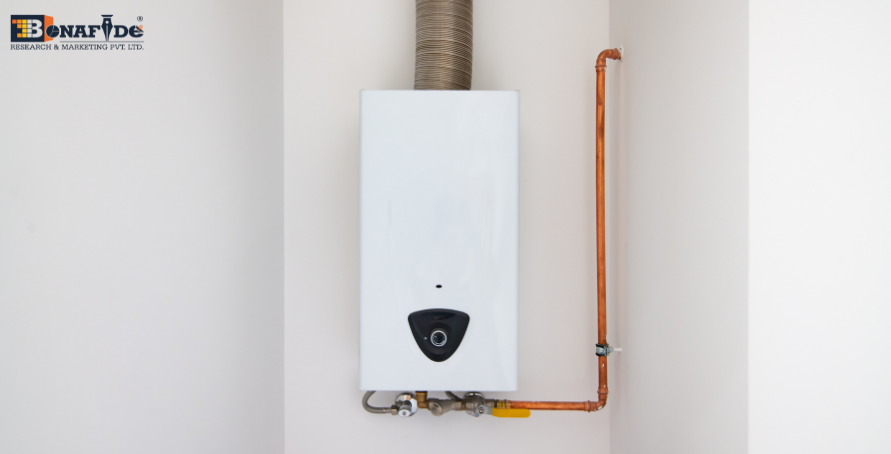 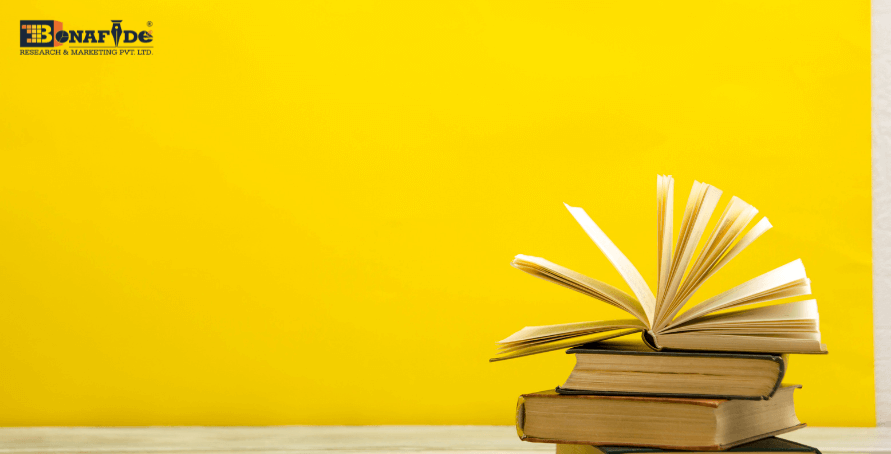 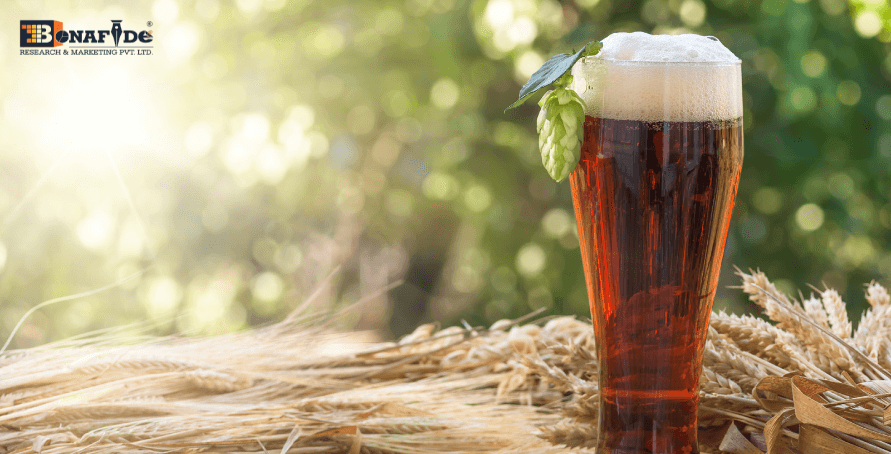