Rising Pollution in Indian metro cities will act as a strong factor in creating the demand for air conditioners with in-built air purifiers: Bonafide Research 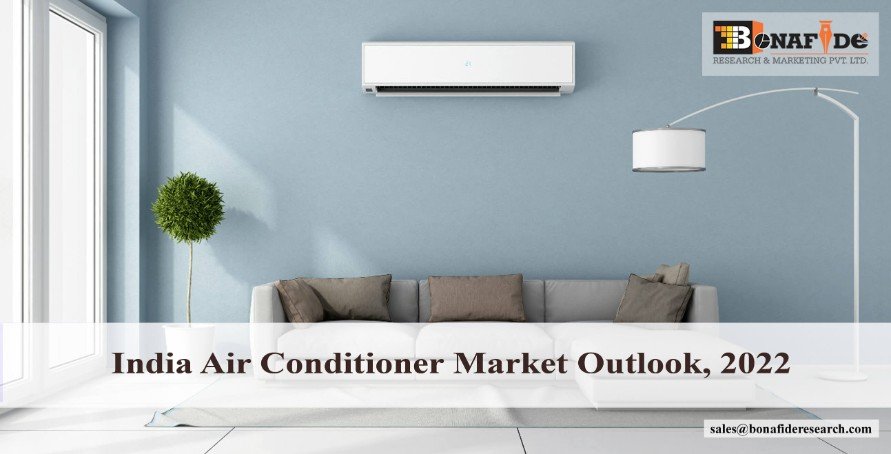 The Japanese company Panasonic will install air purifiers in its entire range of air conditioners and that too without any hike in cost to the end consumer. To prevent health problems across the country, Panasonic has introduced air conditioners with pre-installed air purifiers. The health aspect of such products will fuel the growth for company and the overall air conditioner market as well.
In India, air pollution is the fifth leading cause of death after high blood pressure, indoor air pollution, tobacco smoking and poor nutrition, with about 620,000 premature deaths occurring from air pollution-related diseases. Air pollution is killing two people in India every minute, with the country's environment turning more toxic day by day. Air pollution in the country is mainly caused by fuelwood and biomass burning, burning of crop residue in agriculture fields on a large scale, use of adulterated fuel, traffic congestion and emission from vehicles. It has been found that some of the worst polluted cities of the world are in India. Environment problems in Delhi have become a national debate and a threat to the well being of the city's people.
According to recently published report of Bonafide Research, "India Air Conditioner Market Outlook, 2022" residential/ room air conditioner segment has crossed a market size of Rs. 10,000 crore in FY 2016-17. Due to extreme climatic conditions, rising disposable income, lifestyle modification, growing construction activities in residential sector, coupled with various government initiatives aimed at improving energy efficiency have propelled the market to grow at a new height. Voltas is the leading company in air conditioner market of India, followed by a host of strong players like Bluestar, Samsung, LG, Whirlpool, Daikin, Panasonic, Lloyd, Hitachi, Haier, etc. Players like Panasonic are innovating and trying to bring products which can solve real time issues of the country.
Panasonic India introduced a new range of air conditioners under 'Elite Inverter Sky' series. The unique part of these air conditioners is that they can also act as an ALL SEASON AIR PURIFIERS, which means whether it is summer or winter one can use the same air conditioner as an air purifier and don’t need to install a separate one in the room. The company's existing air conditioners will also be upgraded with inbuilt air-purifiers, available at a starting price of Rs 30,000. Panasonic AC also comes with an 'SKYWING' flap design which adjusts the angle of airflow, allowing cooling with a three multi-directional arms. Additionally, it has a new Dust Sensor technology which senses the dust and automatically switches nanoe-G to purify the air. This will help in preventing health problems such as a cough and cold. The latest series mainly focuses on three areas - comfort, health and beauty - and has been launched with a view to tap the niche consumer segment.
In India, many people also have health issues due to the presence of air conditioners around them. AC supplies air from outside after cooling it down and have some basic dust and odour filtering devices. But with outside air dangerously poisoned with toxins that can directly penetrate blood stream and cause serious health hazards, air supplied by AC is also not considered to be very healthy. In other words, people are breathing pretty much the same air as outside with marginally less PM10 (dust) and odour. Such air circulation can transmit infectious respiratory diseases, along with many allergic reactions. Use of air conditioners with in-built air purifiers will thus help people to get fresh, clean air in their home. Television has been bombarded with many commercials by players, with a claim to transform the indoor air of urban India into 'breath of life', 'Dust-free', 'germ-free'; in fact some even offer 'healthy air' in their sales pitch.
Major companies operating in the air conditioner market of India are Blue Star Limited, Voltas Limited, Mitsubishi Electric India Private Limited, Daikin Airconditioning India Private Limited, LG Electronics India Private Limited, Samsung India Electronics Private Limited, Panasonic India Private Limited, Whirlpool of India Limited, Johnson Controls-Hitachi Air Conditioning India Limited, Haier Appliances (India) Private Limited and Lloyd Electric and Engineering Limited.
Report: India Air Conditioner Market Outlook, 2022
Base Year: 2016-17
Estimated Year: 2017-18, Forecast Year: 2021-22
Pages: 122, Figures: 61, Tables: 17 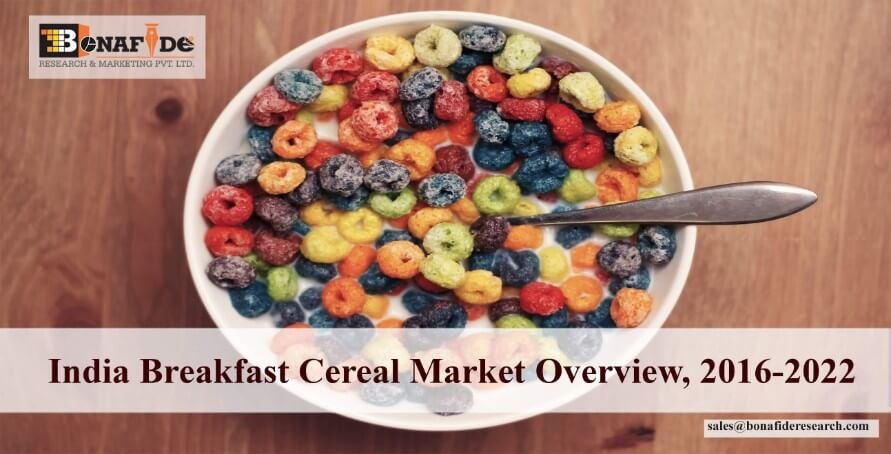 “Winter is not so cool while one’s skin getting dry. Moisturise your skin with creams that are offered by the facial creams & gels market!”- Bonafide Research.

After Brown rice, is black rice going to be the new trend in Indian market?? Or organic rice will continue its momentum.