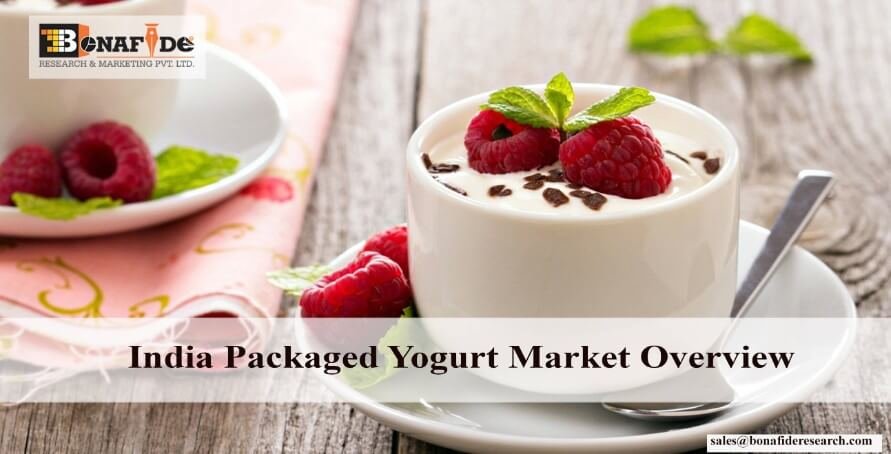 India Packaged Yogurt Market is projected to grow almost double by the end of 2018: Bonafide Research

Wide availability of raw material (milk), a growing willingness among consumers to experiment and increasing disposable income has fuelled this industry's growth. The rising awareness about lifestyle related health concerns such as diabetes and obesity, and the benefits of yogurt, with its positioning as a health-promoting product that improves metabolism, has a positive impact on digestive mechanism, and enhances the immune system, ensures a repeat purchase. Yogurt, yoghurt, or yoghourt is a food produced by bacterial fermentation of milk. The bacteria used to make yogurt are known as "yogurt cultures". Fermentation of lactose by these bacteria produces lactic acid, which acts on milk protein to give yogurt its texture and characteristic tang. Worldwide, cow's milk, the protein of which is mainly casein, is most commonly used to make yogurt. Milk from water buffalo, goats, ewes, mares, camels, and yaks, however, is also used to produce yogurt in various parts of the world. According to recently published report of Bonafide Research "India Packaged Yogurt Market Overview", the packaged yogurt market was growing at a CAGR of 15-20% over last three years. The growing health conspicuous people and increasing disposable income helped the yogurt industry to grow. The yogurt consumption is growing primarily due to rising awareness about health benefits among people in the country. With growing awareness about its benefits, yogurt is fast becoming an acceptable replacement for many unhealthy items in a meal. Today, yogurt has become an important part of the meal in many diets. Some of the noteworthy health benefits of yogurt are supply of good bacteria called probiotics, excellent in treating conditions such as constipation and diarrhea, calcium supplement for the lactose intolerant, boosts immune system, and a healthy snack. Owing to these benefits yogurt market in India is witnessing an upward trend on the success graph. The packaged yogurt market consists of two segment including spoonful and drinkable range. Also, the different yogurts like plain/natural yogurt, frozen yogurt, flavoured yogurt, and probiotic yogurt are in demand. Flavoured yoghurt, as a category, is still at a nascent stage. With a range of offerings available in different formats, consumers are ready to experiment. They are health-conscious and fruit yoghurt provides them a convenient and guilt-free indulgence, and a healthy alternative. The packaged yogurt industry compromises of national level players like Amul, Mother Dairy, Nestlé, and Britannia, which constitute majority of the market whereas regional players have the remaining share and includes names like Karnataka Cooperative Milk Producers Federation, Parag Milk & Milk Products, Himalaya International, Tirumala Milk Products, The Nilgiri Dairy Farm, VRS Foods, etc. Amul is leading in the packaged probiotic yoghurt sales in India and is likely to remain as a leader in the years to come whereas in retail Cocoberry is leading the frozen yogurt chart. Major companies operating in the packaged yogurt market of India are Cocoberry Restaurants and Distributors Pvt. Ltd., Mother Dairy Fruit & Vegetable Pvt. Ltd., Danone (India) Private Limited, YogurBerry India and Red Mango India. 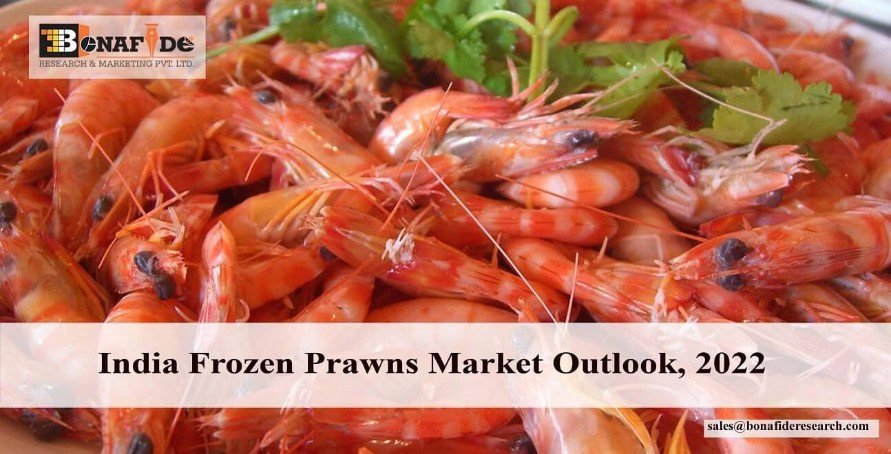 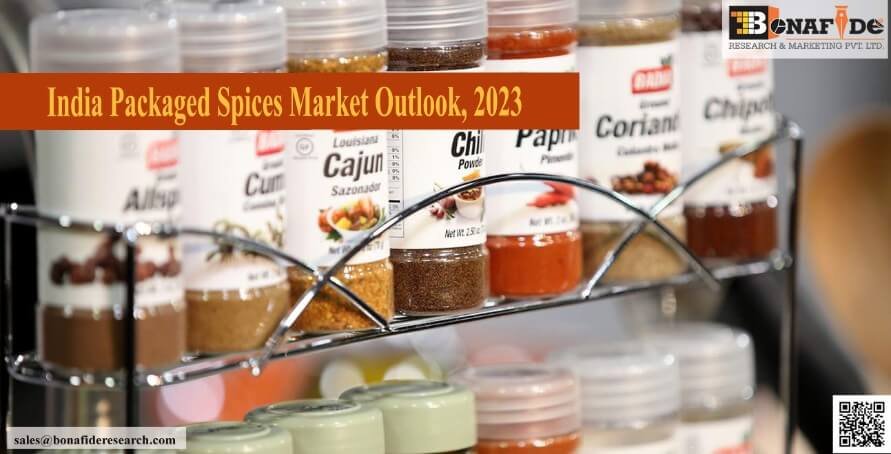 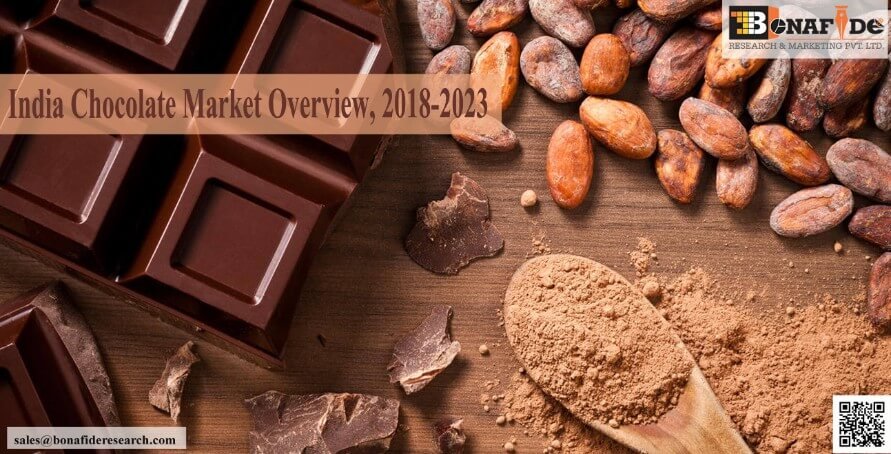