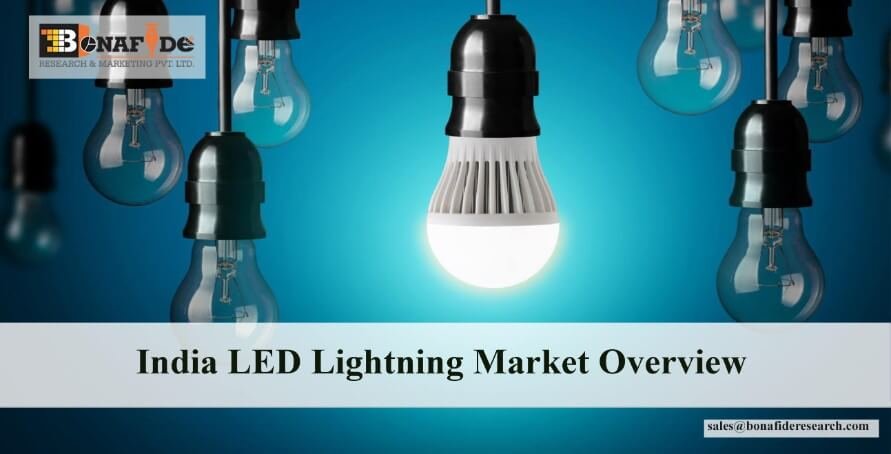 Fast changing technology, lack of capital and resources, increased government initiatives, strict LED standards and reducing prices of LED Lights will increase the market for organized players; posing a huge threat to small players. According to recently published report of Bonafide Research "India LED Lighting Market Overview", LED lighting market is growing with a robust CAGR of approximately 50% in India. The market is divided among organized and unorganized players. Major manufacturers in the organized segment include Philips, Bajaj, Osram, Surya, Syska and Havells who dominate the LED market. Beyond this segment is the unorganized segment that comprises hundreds of business units spread across the country. The India LED Market has been dominated by unorganized players ever since its inception. However, the market is witnessing a standard shift as prices of LED products offered by organized players have fallen considerably. The unorganized sector accounts for a bulk of the LED luminaires’ but is less prevalent in LED tube lamps. The arrival of cheaper LED lamps from countries such as China and Taiwan, which account for a key portion of the unorganized market in the country, has also hindered the penetration of multinational brands in the Indian market. Because of all this reasons, India had a bigger share of unorganized segment but over the years, the unorganized market in terms of volumes is coming down. Currently the share of unorganized trade is continuously reducing in the industry. Changing technology is expected to fuel the growth of organized players in the market. On one hand where manufacturers are pumping in money in procuring the latest technology and augmenting plant capacities, the unorganized players are increasingly relying on cheap imports from countries like China and Taiwan. The unorganized sector may not be able to keep pace with the fast-changing technology in the industry and is expected to lose its shine in the LED lighting industry. Lighting will change very rapidly in the future and after 10 years the market will see a lot more technologically advanced products. So these will not be easy to copy nor will it make sense for the unorganized players to produce them. Another restriction is that being very capital- intensive, small players will find making big moves extremely difficult in future. 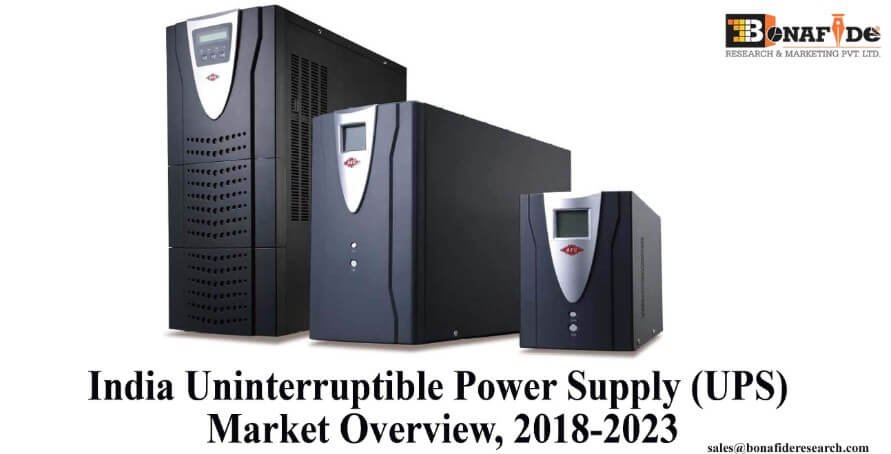 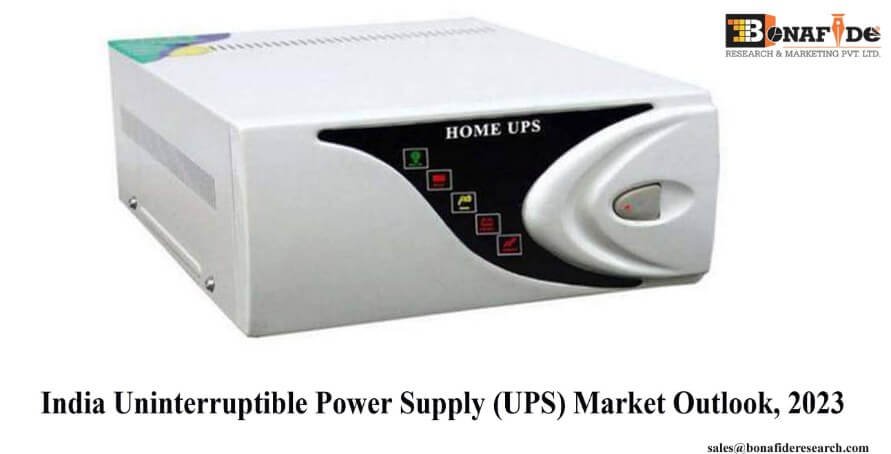 Power Shortage and UPShift towards better quality and reliable products at economical cost will drive the UPS Market in India: Bonafide Research 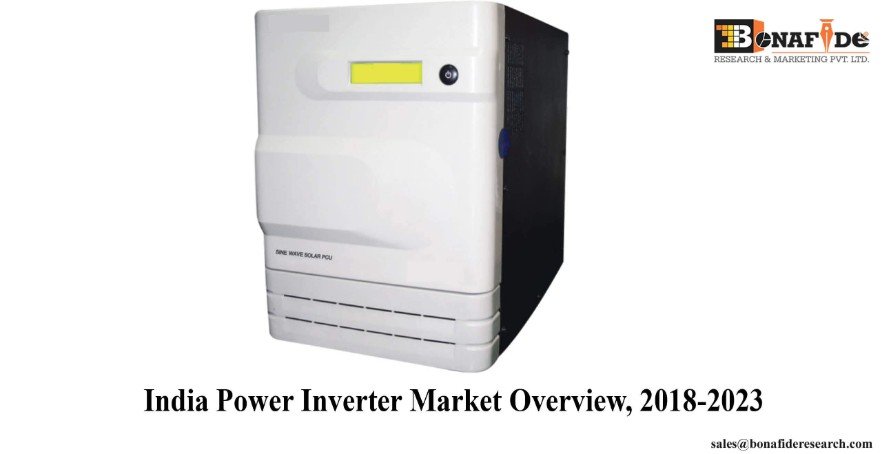