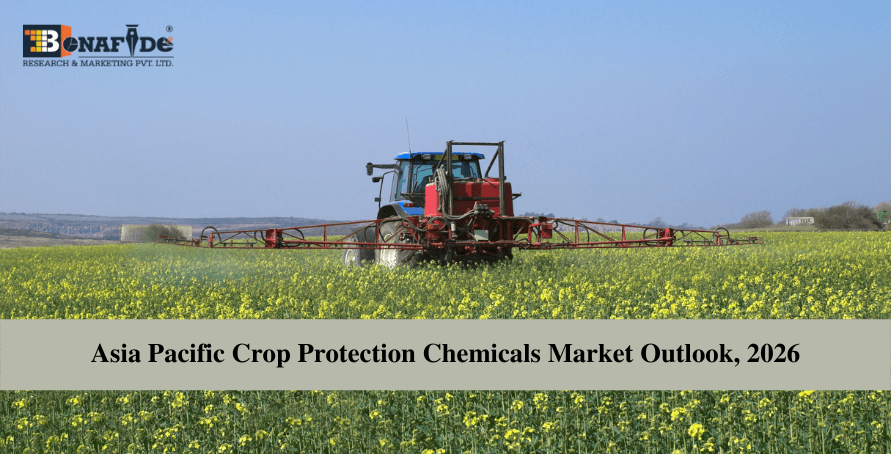 The recent addition of Bonafide Research, under the title of- Asia Pacific Crop Protection Chemical Market Outlook, 2026, gives a brief of the market, segmented by product type, by application, and by country. The segmental analyses have been detailed in terms of products, and terms of application. These segments are analyzed country-wise and the report also covers a detailed discussion about the trends, rules, and regulations across the region.

The Asia Pacific region is said to be having nearly 40% of the global crop area, which consists of nearly 600 Million Hectares. The economic growth across Asia, coupled with the quick rise in the world’s population has been putting pressure on food production. A considerable proportion of the arable land has been lost to urbanization in recent years in the region, which has created the need to cultivate higher yields in the available land. This is one of the major market drivers for crop protection chemicals in the region, which aided a historic growth rate of 2.93%. The awareness about the effective use of pesticides is gradually inclining in the region, which is expected to act as a major push for the market in the forecasted period. By the end of the forecasted period, the market value of the crop protection chemical is likely to cross a value of USD 22000 Million, in the Asia Pacific region. On the other hand, the region is now heading towards the search for more sustainable and less toxic crop protection alternatives, which is to be a huge market hurdle in the coming period.

Rice, being the staple food of the majority of the countries in the region, holds dominance in the amount of cultivation. Yet, in terms of application, the oilseed & pulse segment tops the market share, which is followed by the fruits & vegetable segment with a slight difference. The demand for food and non-food has increased with the growing population. Also, on the other hand, with the increasing pollution, newer pests are feeding attacking the farms. In order to yield a better quantity and safeguard the crops, the use of crop protection chemicals is now much common in the countries of India and China. One of the major issues in the region is the lack of knowledge about the proper usage of these chemicals, which results in the harvesting of highly toxic-containing crops.

The regional market is dominated by herbicides in terms of product type, which accounted for more than 40% in the year 2020. However, with the increasing awareness about the hazards of chemical crop protection products, many governments are now working on limiting the usage and laying strict rules. For instance, the Ministry of Agriculture in China, introduced a Zero Growth Policy of Pesticides & Fertilizer by 2020, aiming towards phasing out the use of chemical pesticides. It also promoted the use of organic pesticides. The bio-pesticides are effective in pest control and are also beneficial to the environment. The manufacturers are now stepping towards Bio Pesticides, which can take the edge off the hazards caused by the chemical pesticides residues.

The key countries in the region are China, Japan & India. The market contribution of the Asian countries in the crop protection chemical industry differs highly from each other. This is because the agricultural system and the practices involved vary even within the national borders. Considering the potential advantage the region holds, many global companies are now not only expanding their supply chain to the region but are also setting up their manufacturing base here.

The majority of the companies in the global landscape of this market are enjoying great potential in this million-dollar industry, even though they face a lawsuit now and then. A few of the most prominent companies in the market which are profiled in this report are: Adama Ltd., Basf SE, Bayer AG, Dow AgroSciences, FMC Corporation, Huapont Life Sciences, Nufarm, Sumitomo Chemical, Syngenta AG, UPL 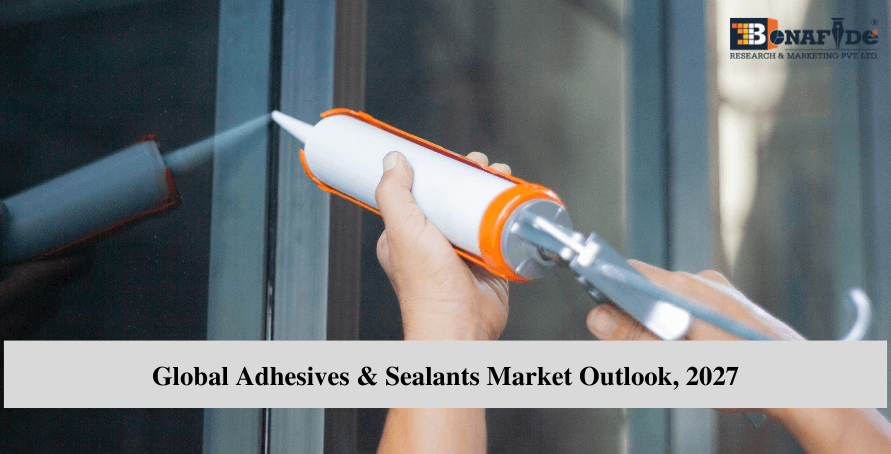 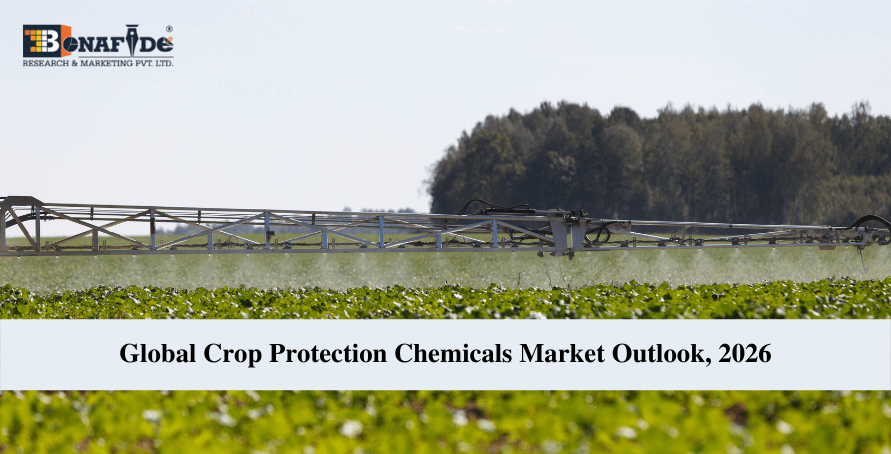 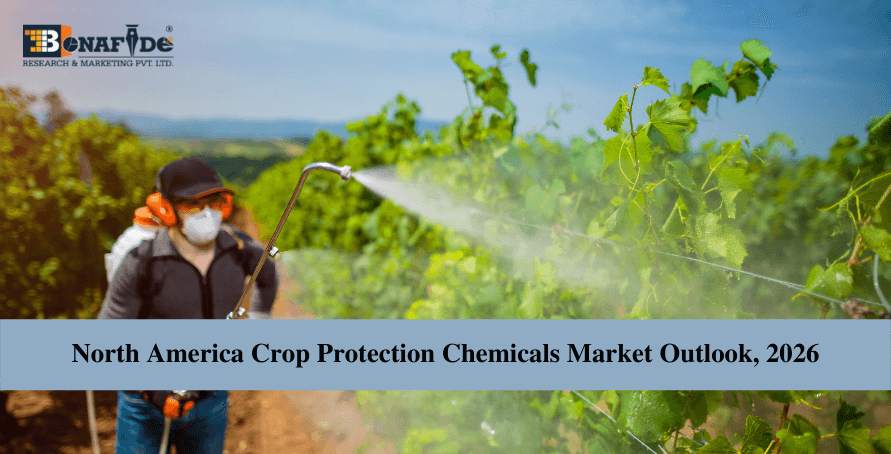 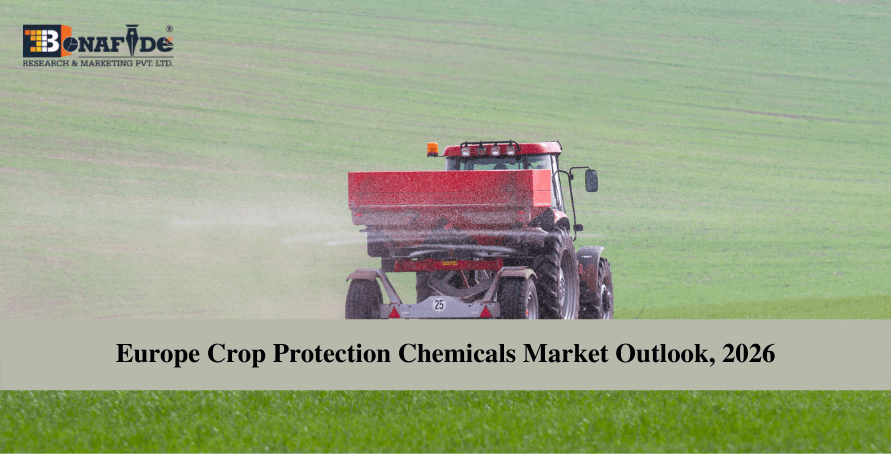 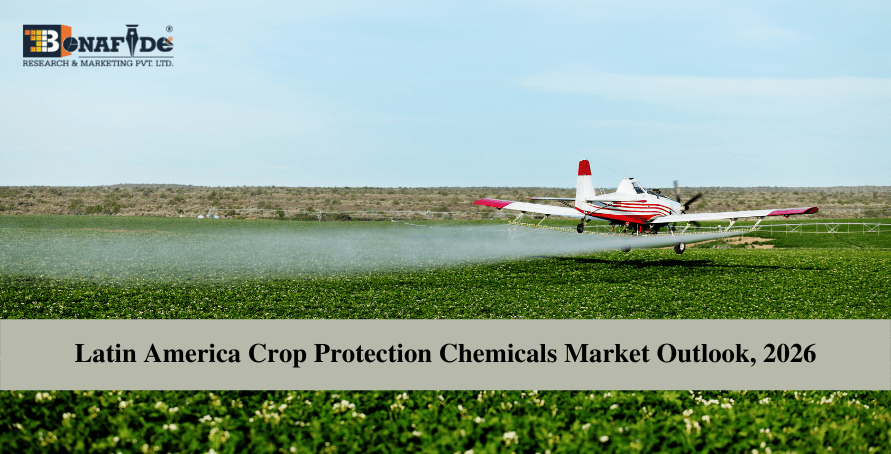 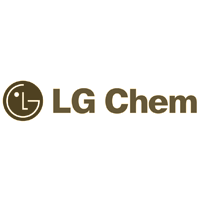 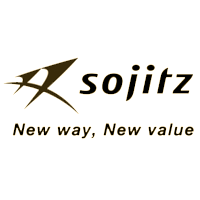 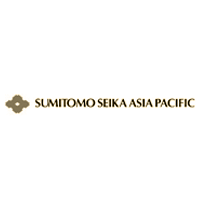 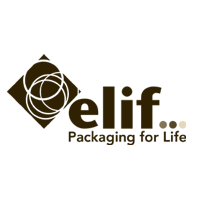 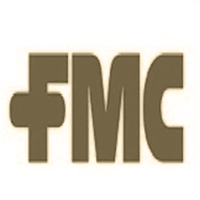 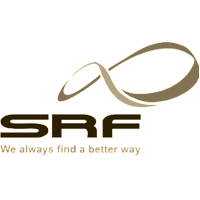