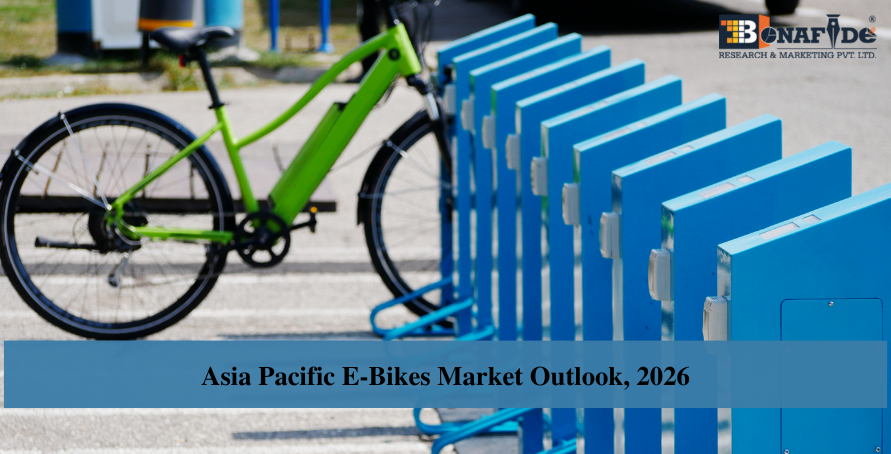 The global market for the electric bicycle (e-bikes) market is led by the Asia Pacific, which contributed to more than 55% in value and 85% in volume terms in the year 2020. Even though the increase in the environment consciousness is sited as the major market driver, the increase in the affordability and the increase in the fuel prices are also playing a major role in the market growth. With the electric bikes being more economically affordable, and the high cost of ownership of a fuel run bike in the long run is expected to be aiding the market to grow at an anticipated volume CAGR of 8.29%, and a value of USD 28 Billion by the end of the forecasted period. The recent publication of Bonafide Research titled 'Asia Pacific Electric Bicycle (E-Bikes) Market Outlook, 2026' identifies and discusses the developments in electric mobility across the region, with not only facts and figures but also has a detailed study about the forecasts on the electric bicycle industry.

China holds an unbeatable share in the regional as well as the global market. It was in 1991, when the Chinese government initiated e-bikes development as an official goal in technology. From an economic point of discussion, the rapid adoption of electric bicycles in the country can be attributed to the factors like increasing income level and the decrease in the cost of electric bicycle. This was also aided by the rising fuel prices and the electricity price fall in the rural areas. In terms of technology, the continuous improvement has been able to push the market growth. The major technological upfront in the electric bicycle are the battery and motor. The regional market is led by the lead-acid battery, unlike the global market. This can be attributed to the constant improvements in the lead-acid battery and thus the manufacturers inclining towards the use of fixed electrolyte instead of liquid acid electrolyte.

The Class 1 Pedal Assist electric bicycle segment includes the electric bicycles that are only pedal assisted with no throttle and have a maximum speed of 20 mph. This segment leads the market, which held to over 65% of the total market share in the year 2020. The Class 3 Speed Pedelec segment differs slightly from the class 1, in terms of speed limit of 28 mph. This minor difference is to aid the segment to be the fastest growing segment with an anticipated CAGR of 12.80% in the period of 2021-2026. The growth of the electric bikes in the region can be attributed to the combination of technical, political & economic factors. However, following the rise in the e-bikes popularity comes the governmental concerns over safety, pollution and efficiency.

In Asia Pacific, the people now prefer e-bikes even for their long commute, which have been impacted directly by the energy accessibility and the urbanization of the counties. With the fear of Covid contamination, the shift from public transport to individual mobility is inclining, which is to the manufacturers a better market potential. Evident enough, the share of Shanghai based company Yadea, which is also a Hong Kong listed company rose almost over 815% in 2020-21. Similarly, the Jiangsu-based Ezgo Technologies listed on Nasdaq, which makes lithium batteries e-bikes, soared 350% in its trading debut in January 2021. Women are much likely to feel safer while driving the electric bicycles compared to the regular bikes, given its speed restrictions. The number of electric bike makers in Asia is astonishing, especially in China. In China itself there were around 223000 companies involved directly or indirectly in business of electric bicycles, as of Feb 2021. 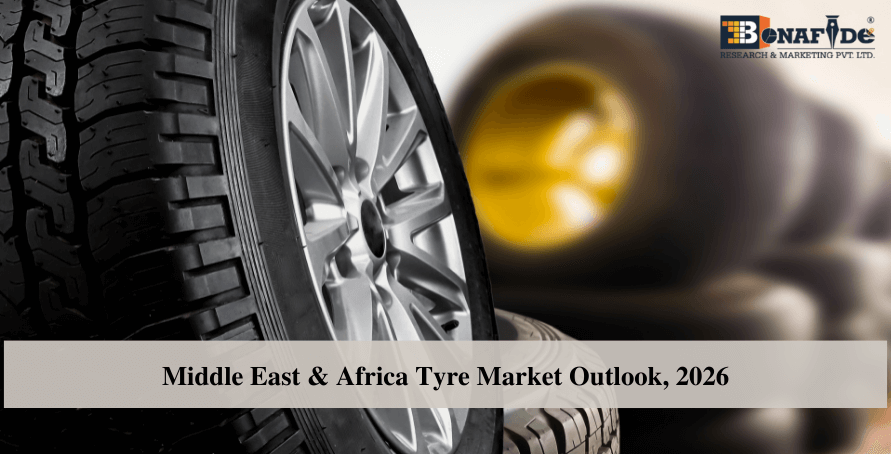