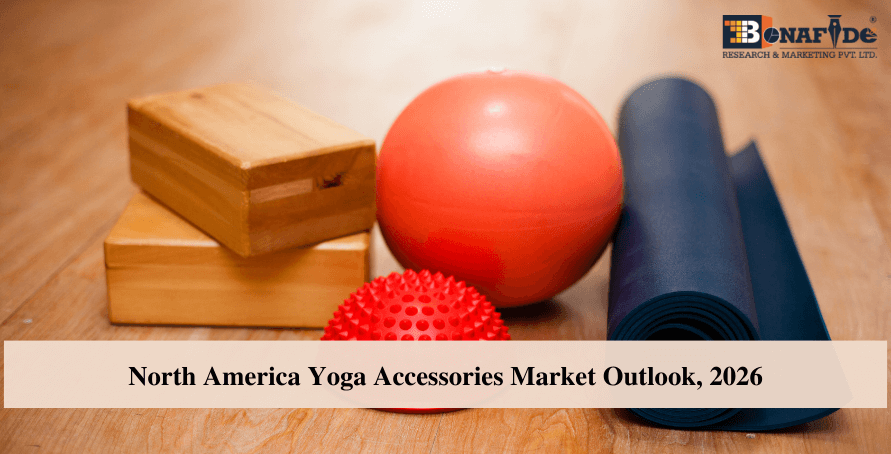 Yoga is considered an initiative of Swami Vivekananda, in a spirit of cross-cultural sharing and understanding. It was in 1893 when yoga was introduced as a practice towards universal tolerance and a gift for humanity in the USA. It would be pretty accurate to say that yoga has taken the region by storm. Globally the market is growing towards a high worth yet with plenty of room to grow. Not to mention that yoga penetration per capita is still low compared to the US, the world’s largest yoga market, where over 10% of the population or 30 million people now practice yoga regularly versus 10 million people in China on a population of 1.37 billion. The recent publication by Bonafide Research, named North America Yoga Accessories Market Outlook, 2026, studies about this aiding props market at global level, segmented into by product type, by sales channel, and by country.

The popularity of the practice is visible with a sheer number of studios in the US itself, with multiple retailers launching a variety of yoga gear and people engaging in conversations about yoga and its benefits. In the year 2015, the yoga accessories market of North America was at USD 3010.81 Million. With such high revenues, the region stood at second position in the global market till 2020, which then inclined much higher to overtake the native of yoga-Asia and become the market leader. The region is expected to grow with an anticipated CAGR of approx. 13% in the forecasted period.

The reason people being drawn to yoga differs, highly evolving around flexibility, stress relief, fitness, and overall health. The market is led by the yoga mat segment, which held more than half of the market share. Currently, yoga seems to be appealing to the young in the region too. As a general trend, many schools are also offering yoga as a part of curricula as it has been proved beneficial in calming the students and increase their retention power. The market of yoga clothing is expected to grow to USD 2371 Million, by the end of the forecasted period.

Even though yoga has made its way into the region, there have been few hurdles in its path. As it is an eastern culture, certain factions of the people are trying to either control yoga or exploit yoga; both in the name of commerce. This has have been a major concern in the region, along with improperly trained yoga teachers setting up their studios. Mexico is a favorite destination with travelers from other countries of North America as well as visitors from Europe because of its temperate climate, excellent cuisine, superb sandy beaches, and fascinating ancient Mayan archaeological sites. The cities with the highest number of yoga studios in the USA are San Francisco, New York, and Los Angeles. After all, these cities are the three largest in the country, as well as some of the most populous in the world. 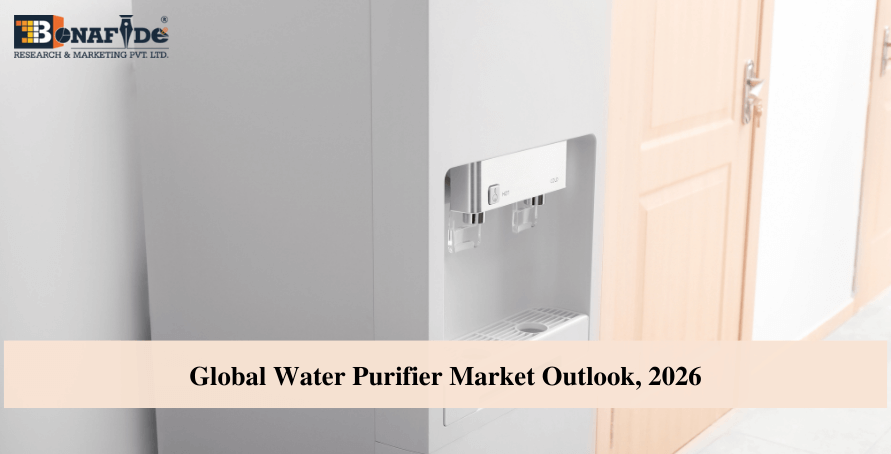 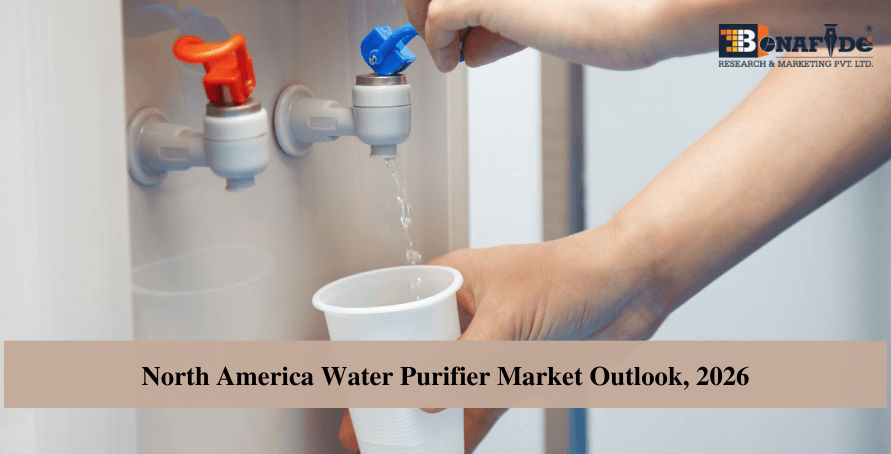 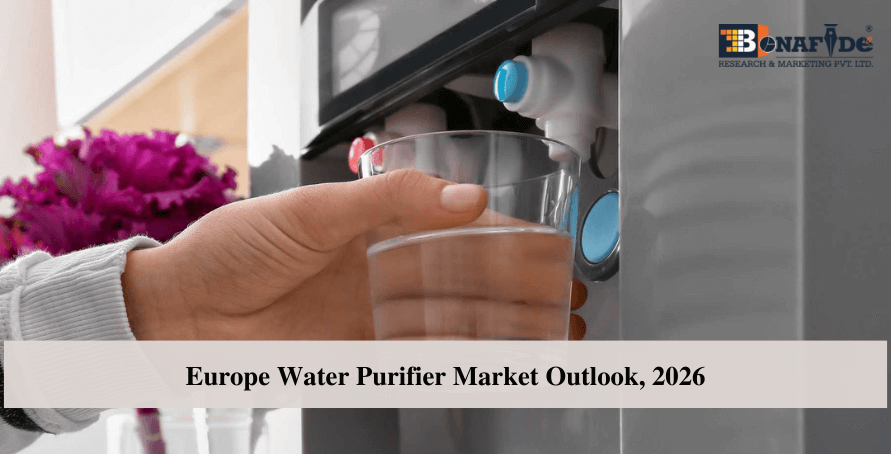