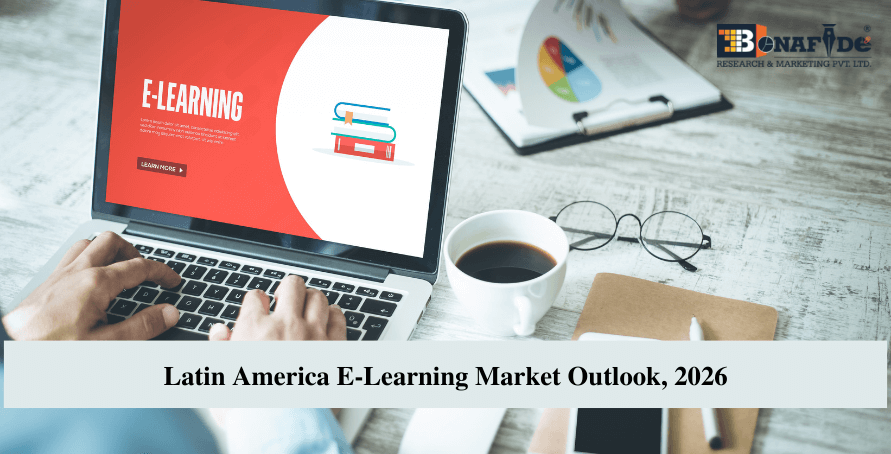 As global education goes online, Latin America is on its way to embrace the same, with more Latin Americans go online, when in search of good quality education. However, the region could hardly make its stand in the global market with a share of 0.98% in 2014. The scenario with the traditional school education system is also at a question as it suffers from low levels of learning, limited opportunities for the poor, bureaucratic paralysis, and chronic conflicts with teachers’ unions. When the market is at a loss by both ends, the e-learning market is to grow with a CAGR of more than 12%, in the coming years, becoming a glimmer for the region. The research report titled Latin America E-Learning Market Outlook, 2026 by Bonafide Research categorizes the market to forecast the revenues and analyze the trends in each of the following segments: based by Technology, by Provider, by Application, region, countries & major companies.
Although enrolments at every level are increasing, most children receive a poor quality education. Education is also highly unequal. Despite growing access to primary school, poor children in Latin America are roughly half as likely to enroll in pre-school and less likely to graduate from upper secondary as their richer peers. With the e-learning industry taking baby steps in the region, the academic segment is highly preferred, with the K-12 sub-segment expected to grow with a CAGR of over 13% in the forecasted period. However, the major threat in the region is the structure of the teaching profession, which does not foster excellence. Students entering teacher training are seldom among the best of their classes, courses are often deficient and the best teachers are too rarely assigned to poor students who need them most.
With the region in need to spend more on educating the poor, e-learning becomes a feasible option for the governments. Governments will need to invest more in education for the poor if they want to contribute to individual well-being and national economic growth, equity, and social stability. With the improper early level education, the employees are always at a threat of losing their jobs, which forces them to keep updating their skills. At least one government agency from 90% of Latin American countries is currently using the Coursera for Workforce Recovery giving hopes of the interest in online learning among the university students and working adults to increase.
Latin American countries have been involved in distance education since the beginning of the last century. Different approaches have been applied in the implementation of distance-education projects: government-managed, privately sponsored, branches from public or private universities, and managed and sponsored by nongovernmental organizations, or some mixture of them. It was since 1992, the region has begun its efforts to foster access to information and communication technologies, to enhance teacher training and certification, to promote the insertion of computer-based learning into national curricula, and to increase the number of schools connected to the Internet.
The Brazilian higher education market has witnessed a significant level of advances and developments in the recent past, allowing it to cover a market of over 50% in 2020. On the other hand, the low disposable incomes and high rates of inflation have made e-learning unaffordable to the majority of Colombians. Peru built a national school network called Huascaran, with the goal to insert computer-based learning into urban and rural schools and enable internet access to 7 Million students by 2010. In virtual education, Latin American countries like Brazil, Colombia, Venezuela, Argentina, and Ecuador are important with developments and their sustained evolution. While, the countries like Chile, Peru, Bolivia, and Uruguay are giving big effort to implement their projects. Guyana, Paraguay, and Suriname are new participants in the field. 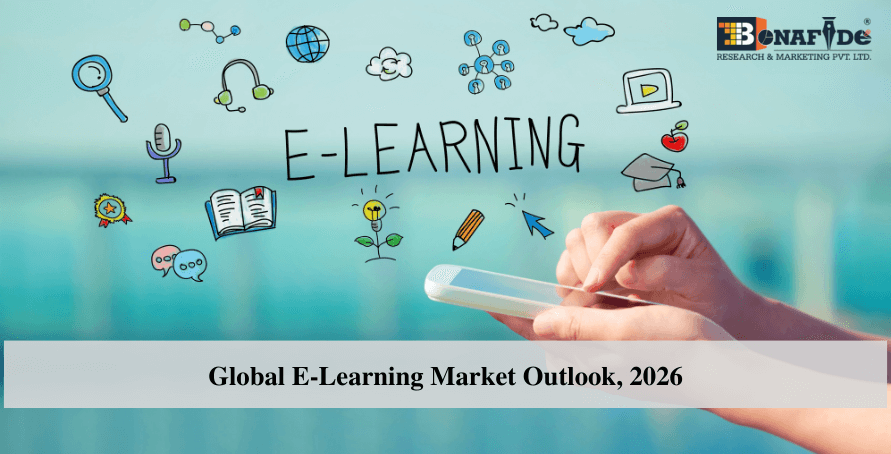 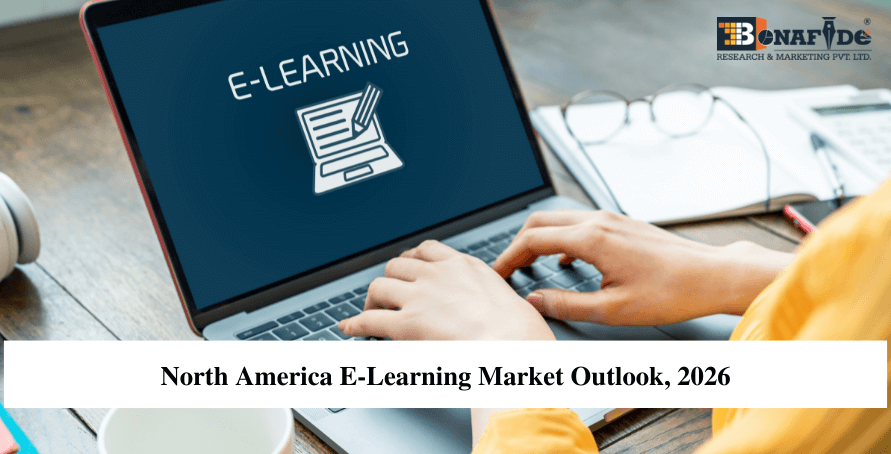 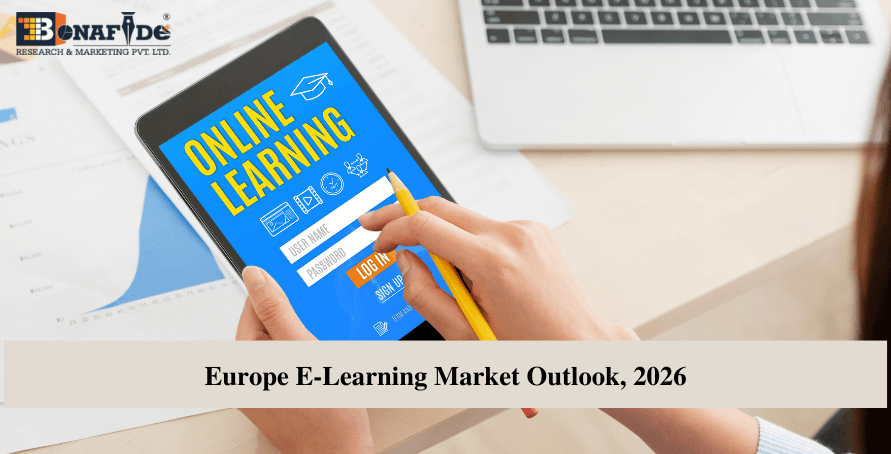 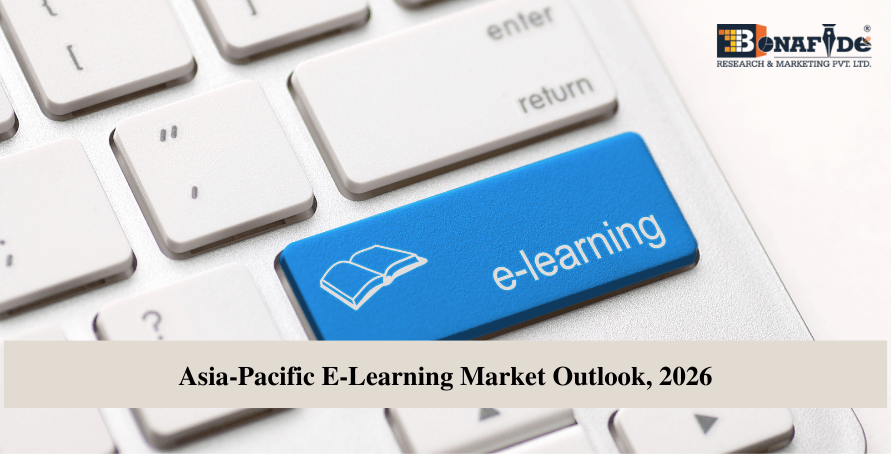 Government initiatives to catalyst the growth of Asia E-Learning market at 14%: Bonafide Research 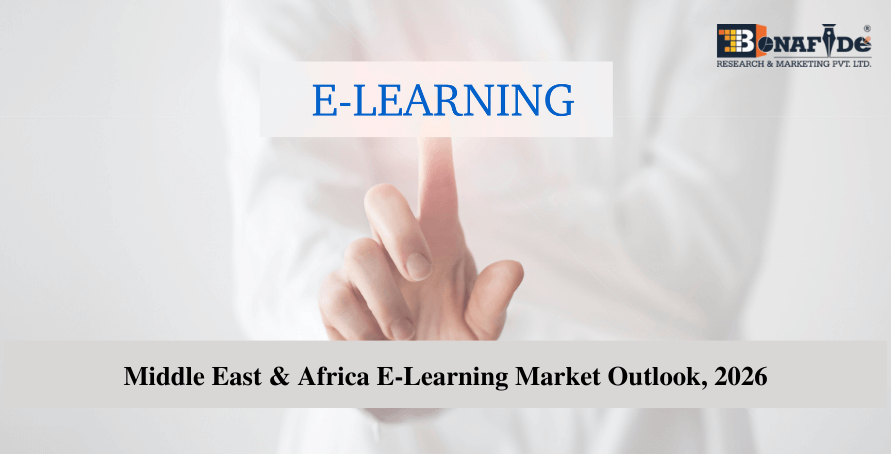