The attractiveness of Europe for the nonwovens market is that there is still unmet potential for growth much more so than it seems even though hygiene products have mostly hit their saturation point. International players, as well as local producers, are popping up in countries such as Poland, the Czech Republic, and Russia to stay ahead of anticipated growth in this region. The research report titled Europe Non-Woven Fabric Market Outlook, 2026 by Bonafide Research categorizes the market to forecast the revenues and analyze the trends in each of the following segments: based on polymer type, by layer type, by technology, by application, based on countries & major companies.
Even though the European region ranks second in the global market in value terms, Eastern Europe portrays a lot more potential as opposed to the West, where the market is pretty much at its peak. The region contributed USD 7.11 Billion in the year 2015, to the global market, while it secured the third position in volume terms, slightly lagging behind North America. Per capita income has been increasing in the region overall, which is to be considered great support to the consumption of the disposable product including hygiene care & feminine care. This incline in demand is to favor the market growth of the non-woven fabrics in the region, directly allowing it to grow at a value difference of USD 4.22 Billion and a volume difference of 0.93 Million Tonnes from 2021 to 2026. Even though there has been an economic crisis, the region has been turning towards private labels.
Being one of the most potential regions, Europe has its dilemma of deteriorating environment, which has been forcing in making policies to reduce pollution. This has directly allowed the market to shift to non-woven bags and packaging materials. The segment combining PA, PC, polyester, natural fibers, biopolymers is expected to grow with a high anticipated CAGR of 11.44% in the forecasted period.
When looking at the disposable category, the market has a stronger growth with the increase in the per capita income. The hygiene acre segment in terms of application accounted for more than 45% in the year 2020. From roof underlayment to house wrap and flashing materials, nonwovens’ role in construction is more often than not one of protector, keeping water out and heat and air conditioning in. The extensive use of non-woven fabrics in the building & construction industry is expected to have an anticipated growth rate of 7.18%, through the forecasted period. Several regulations have been enforced for the production of and use of spun-bond nonwoven in various application industries in the region. The use of spun-bond nonwovens for food packaging application is approved yet untapped. In addition, the European Council has also approved the use of spun-bond nonwovens in medical and healthcare applications. Such clearance in the usage has enabled the market to gain more potential and opened up more niche opportunities for the manufacturers.
From 2015 to 2020, there was a notable growth rate in the production of nonwoven fabric, amongst the main producing countries, which was attained by the Netherlands, for the other leaders experienced more modest paces of growth. Germany remains the largest nonwoven fabric-consuming country in the European Union, accounting for 18% of the total share.
The market is highly competitive, comprising several small regional players and global players like Berry Global Inc., Freudenberg Group, Ahlstrom- Munksj?, Kimberly-Clark, DuPont de Nemours, Fitesa, Glatfelter Corporation, Lydall, Toray Industries, Johns Manville, Suominen Corporation, TWE Group, Low & Bonar, Zhejiang Kingsafe, Avgol, etc. 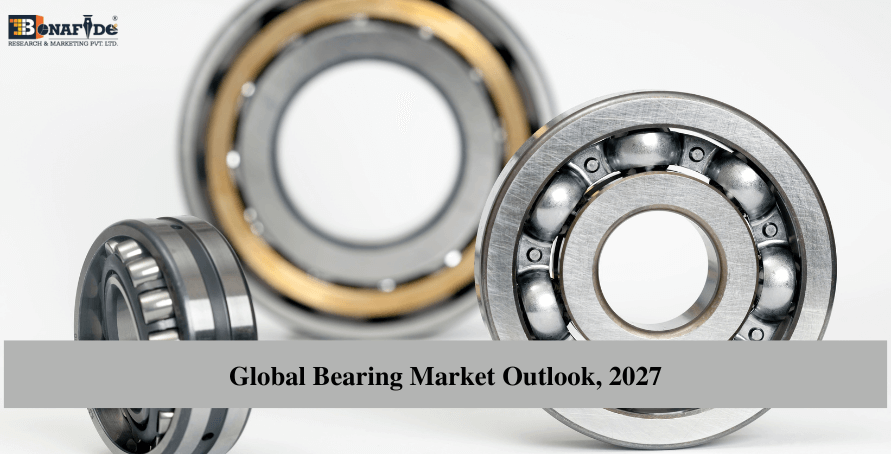 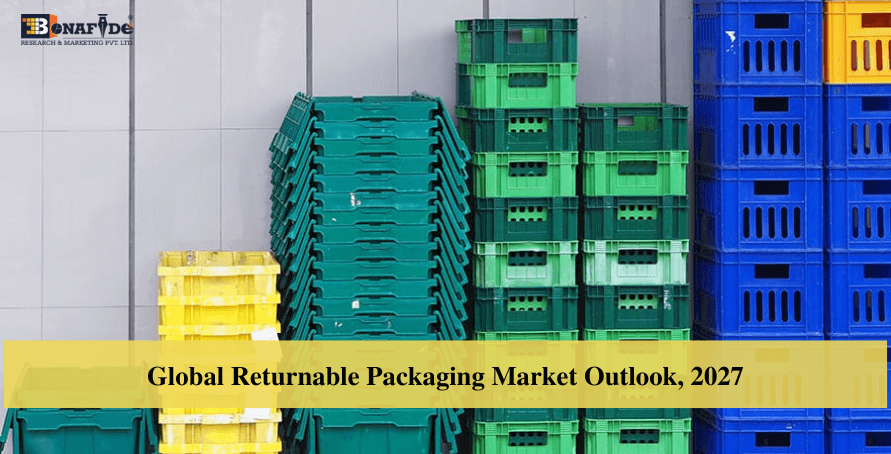 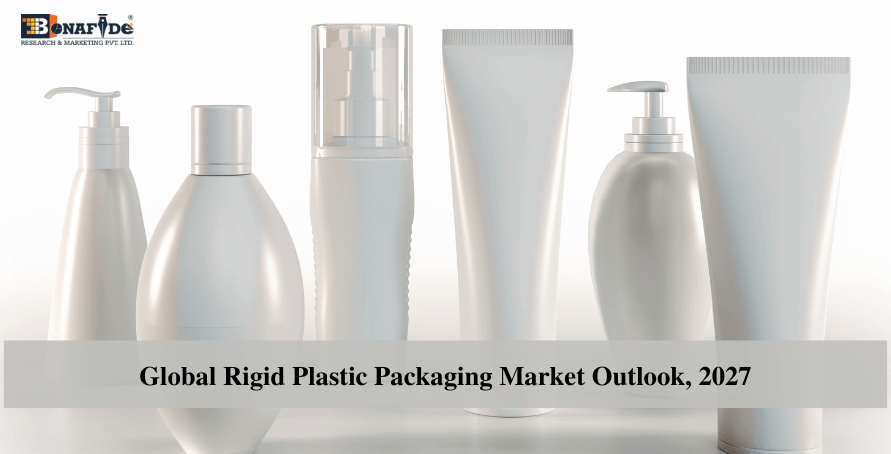 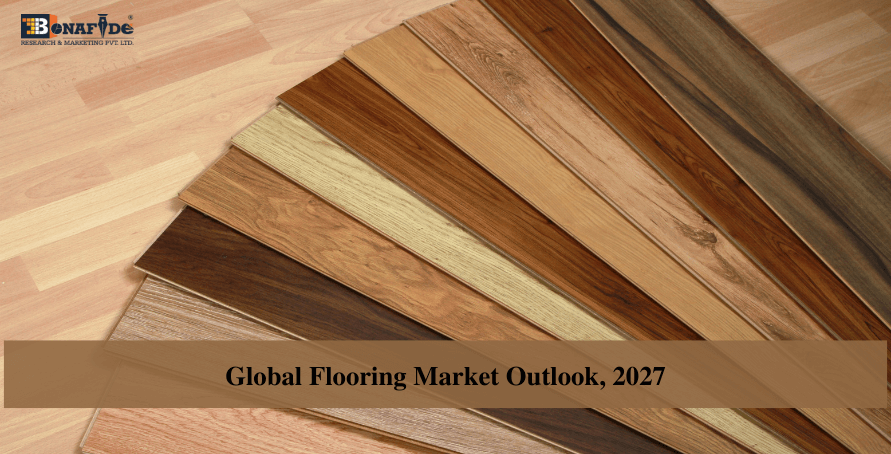 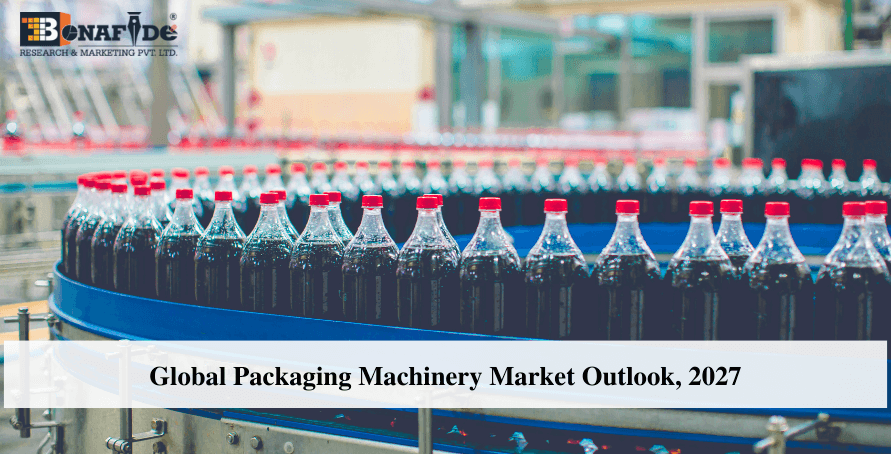 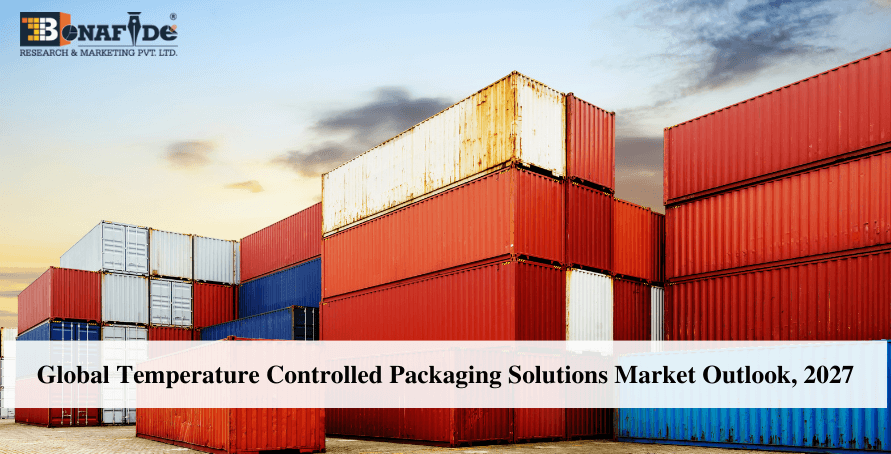