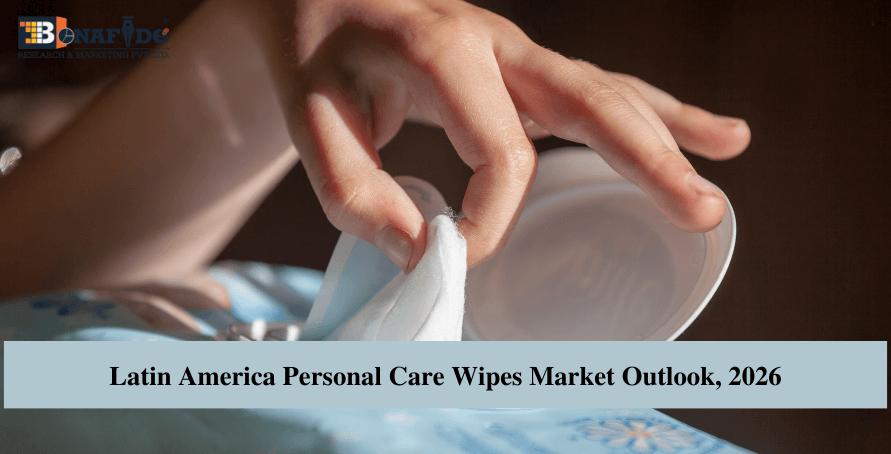 The demand for nonwovens is still emerging in Latin America, and baby wipes currently represent more than half of the wipes market. The highest contributor Latin American country, Brazil, is already way past ‘the baby wipes point’ and closing in on the use of household wipes, while the same goes for Argentina. Colombia, for its part, is on the verge of taking baby wipes into use on the large scale. It goes without saying that as the Latin American wipes market develops, other wiping applications are gaining market share and, in the course of time, new kinds of wipes, such as flushable wipes, will appear.

Setbacks in Latin American economies have hindered the growth of the local nonwovens market, but the future looks promising. However, in many people’s minds, Latin America is a declining and unstable market. The truth is that aggregate gross domestic product growth in Latin America has been greater, which has been able to influence the personal wipes market up to a great extend. According to a new report Latin America Personal Care Wipes Market Outlook, 2026 published by Bonafide Research, the Personal Care Wipes Market would witness market growth of over 6% CAGR during the forecast period. The region has a population of more than 600 Million, which if was a country, would have been the third most populous, right after China and India. That is to say, it would be a mistake to overlook the Latin American wipes market, even though the region is currently the least contributing one in the global personal care market.

Increasing the share of nonwovens with higher added value is the most important thing in one of the leading producers- Suominen’s strategy. Suominen creates nonwovens for wipes that stand out from bulk products that baby wipes often are. Latin American consumers, even those who typically use low-cost baby wipes, value high-end product features when those serve their own or their babies’ needs, by offering incomparable cleaning results or exceptional softness. The demand for this kind of feature will increase as the wipes market grows and matures.

Brazil is the largest country in Latin America. Also, it is considered the fourth-largest market for the internet, globally. It is expected that the proliferation of e-commerce platforms will boost the sales of various products, which also includes consumer healthcare products. This has majorly benefited the personal care wipes market. During the forecasted period studied in the report, the online sales channels in the region are likely to grow with the highest rate of 16.76%. Remarkable is also that Latin American population life expectancy has increased by about one year every five years in the 2000s, shaping the market structure similarly as in the western economies. This has not only impacted the overall economy but also influenced the region’s demand for adult wipes. The growing tendency among consumers to look for more natural products has resulted in the launch of many products across the region that are chemical-free, hypoallergenic, and/or include natural ingredients. Leading players and small brands in the industry have been influenced by the trend, which will continue to remain relevant in future years.