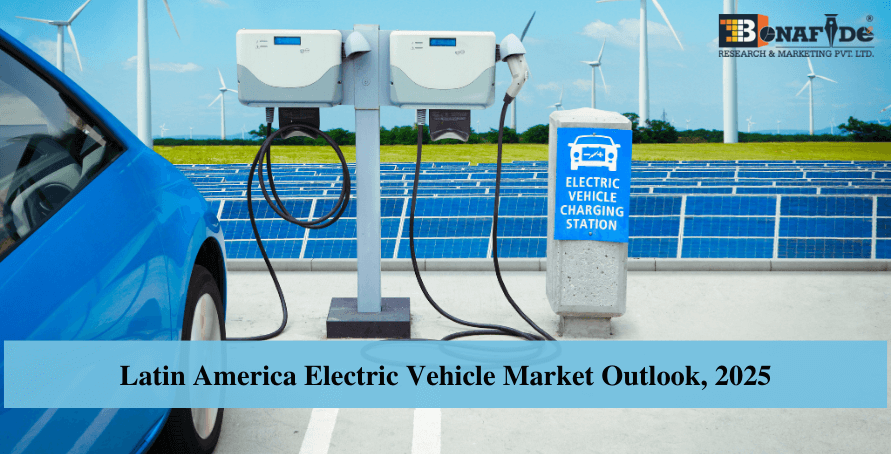 According to the report published by Bonafide Research under the title ‘Latin America Electric Vehicle Market Outlook, 2025,’ the market accounted for a market of USD 0.091 Billion in the year 2014, is expected to cross over a market value of USD 1.40 Billion by the end of the forecasted period. The region has seen numerous e-taxi and e-bus, fleet acquisition targets by logistics and utility companies, local design and manufacturing of fully electric micro-cars, car sharing, and car rental services in the major countries in the region. This have been an aid in the growth of the commercial electric vehicle segment is anticipated to be over 25% in the forecasted period.

The PHEV segment has been ruling the market with Mexico and Brazil stand out as leaders with the most charging stations, dominated by the normal charging stations with a share of 96.11% in 2019. The segment was recorded with a market value of USD 0.30 Billion in the year 2019, while the BEV segment is expected to reach over USD 0.50 Billion by the end of the forecasted period.

Tax measures taken by various national governments in Latin America are important tools that have helped in fuelling the demand for EVs in the region, leading to technological breakthroughs, which have further propelled the market growth. The hike in the prices of petroleum products has limited its supply, giving a market to electric vehicles in the region. Brazil held a value share below 10% in the year 2014, grew up to 28.26% by the end of 2019. Colombia and Costa Rica have comprehensive electric mobility laws in force, and there are several others with initiatives underway for the formulation of similar legal instruments. 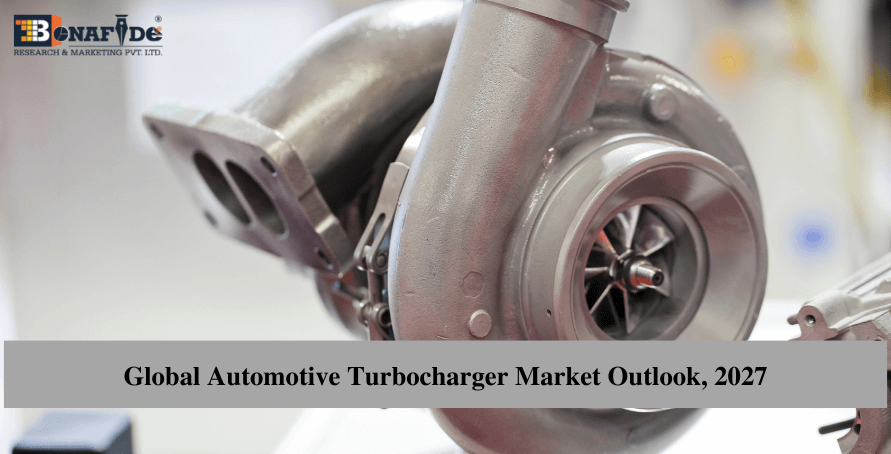 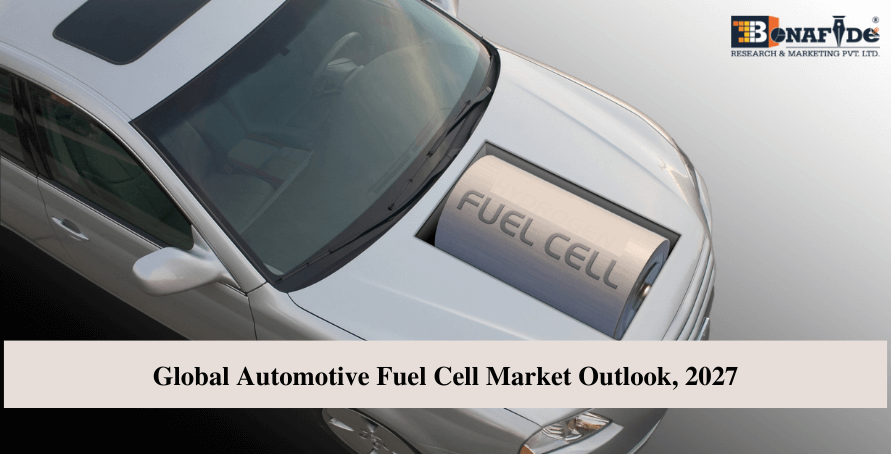 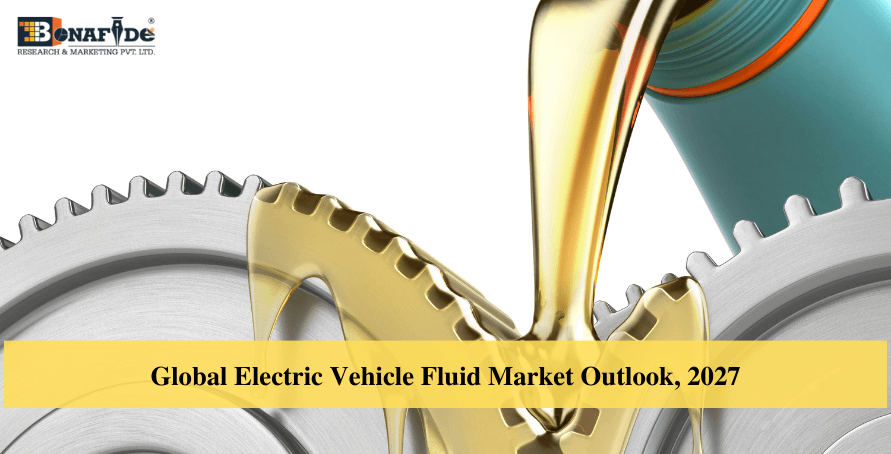 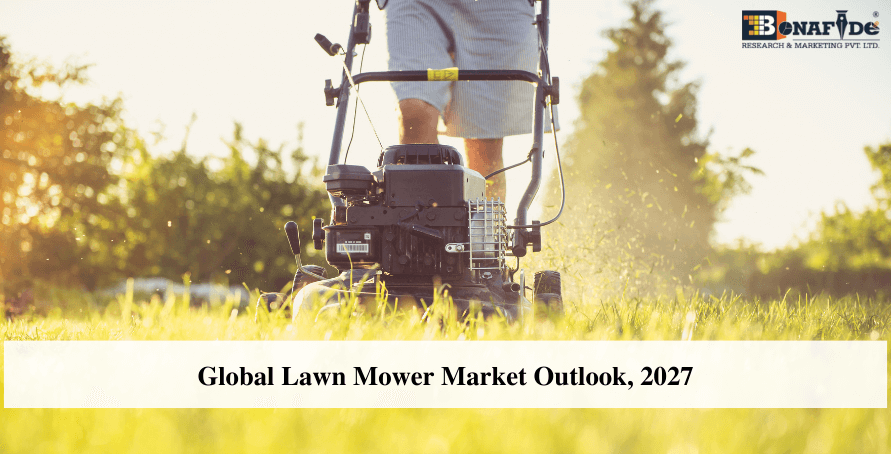 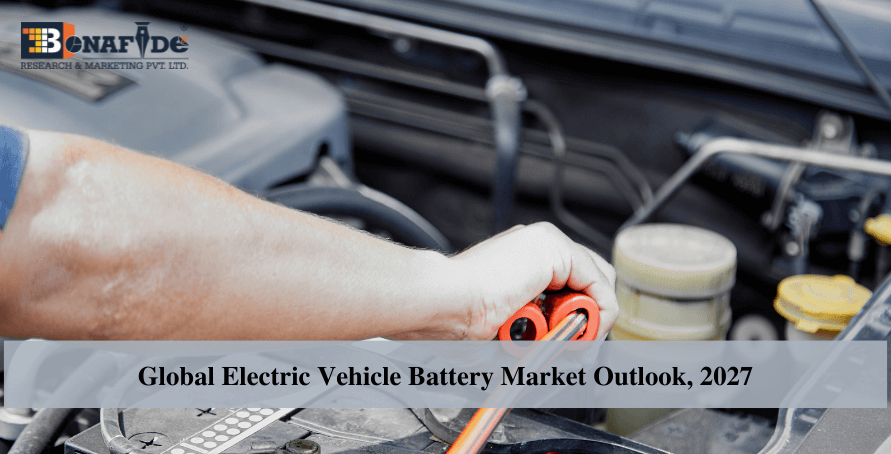