The overall no percentage changes in the Latin America's economy, the region to remain the smallest mattress market. - Bonafide Research

The overall no percentage changes in the Latin America's economy, the region to remain the smallest mattress market. - Bonafide Research 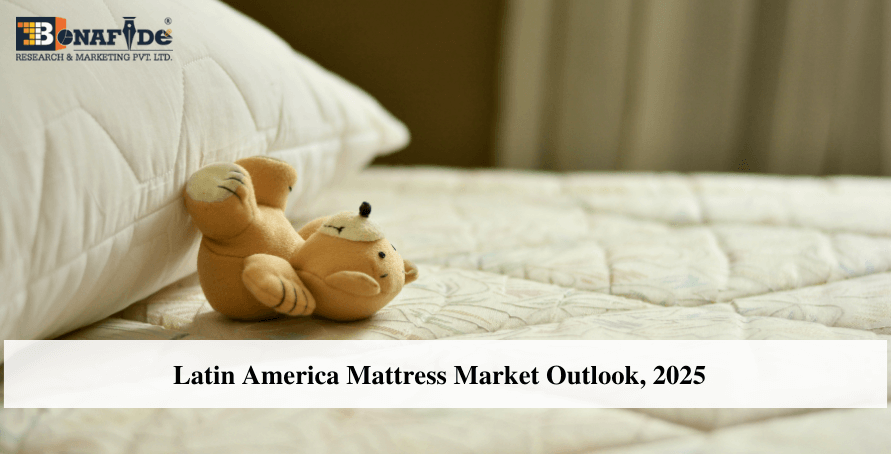 As per the report titled Latin America Mattress Market Outlook, 2020-25 published by Bonafide Research, Brazil dominates the Latin America mattress market, which is expected to show a marginally declining graph in the coming years. Brazil accounted for a share of more than 40% in the total mattress market; Columbia that follows in the share is expected to show the highest growth in the forecasted period.

The region holds the least share in the global market, which accounted for USD 1.35 Billion in the year 2014, which is expected to grow with a CAGR of less than 9%. The trend towards the demand for smart Mattresses further owes to the growth of the mattress market. The increasing disposable income of people worldwide has improved their living standards, which creates a demand for comfort and convenience. Thus, there is a demand for luxury furnishing, including mattresses.

The king size mattress is the least popular among the Latin Americans, which has a dimension of 180 cm in width and 200 cm in length. This segment holds a market share of less than 5% in the year 2019. The full or double size mattresses, which are popularly known as Matrimonio in the region, dominate the market, expected to contribute to more than 42.60% by the end of the forecasted period. Modern lifestyle has squeezed the time that is for a good night's sleep. Because of this, many companies have come up with product innovations, including smart mattress that incorporates sensors to provide information about the quality of sleep, keep track of sleep patterns, and in some cases, actively improve the rest, as well.

The mattress industry is moving from unbranded to branded market slowly. The branded market comprising large, mid-size, and smaller manufacturers constitute a great share in the market, with around 20-25 players spread across the geographies. As a larger market still wishes for a touch and feel shopping for the mattress, the offline retail market dominates the region's market with an unbeatable share of 96.56% in the year 2019.