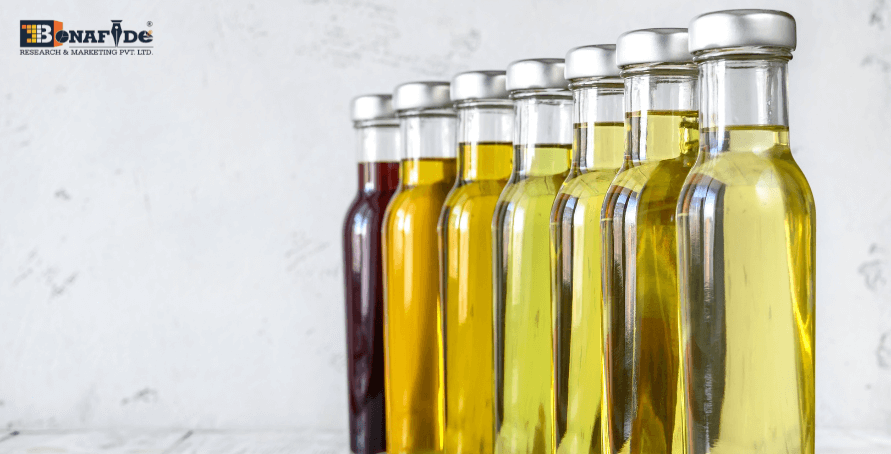 Until the 1990's the dominant edible oil produced and consumed in India were mustard, sesame, and groundnut. The technological, economic and policy changes thereafter induced dynamics in consumer demand for food, including edible oils. The possible reason for these shifts is increased urbanization, changing lifestyles, increased awareness, availability of oils in packet form in varied quantities even in remote rural areas, change in relative prices of oils, and increased income levels of households.

The outcome of the recent report published by Bonafide Research under the title, 'India Edible Oil Market Outlook, 2027-28' revealed that the dominant edible oil consumed in India is palm oil 50% of the total consumption followed by soybean and sunflower oil. The Rice Bran Oil market in India is still at its nascent stage. The groundnut oil and the mustard/rapeseed oil, which were traditionally consumed by households, have been replaced by soybean oil, implying the need for appropriate changes in production. Even though the constant change in the preference, the consumption of oil differs among the regions, with a glimpse of the traditions and climatic influences.

India has the largest area and production of a few highly consumed oilseed crops, namely groundnut, rapeseed/mustard, sesame, and coconut. Yet, India is the world’s large importer of edible oil. India’s edible oil market is estimated at INR 5,19,905 Crore by the year FY 2027-28, with the unorganized oil market showing a decline in the market share with a CAGR of around 5%. The growth of the packaged oil type was not even and only certain variants showed growth in the market. Consumers still prefer to purchase the traditional oils from the unorganized sector, even though there is a negligible price difference among them. With the increase in the health-conscious Indian population, the sales of branded edible oil have also increased. Edible oil packaging has been evolved over the years to encompass a wide range of packaging products such as jerry cans, pouches, jars, tin cans, bottles, among others. With the continuous innovations and the increasing awareness about the adulteration in the edible oil industry, the market of the packaged edible oil is expected to grow more than 200000 Crore, by the end of the year 2027.

In terms of production, the mustard & soybean oilseed are expected to lead the market during the end of the forecasted period, with both accounting to more than 3 Million Tonnes of production. Whereas on the other hand, the major traditionally used cotton oilseed and sesame oilseed are expected to a very low growth in the future. When interviewed directly, the consumer disagreed to the fact that celebrity endorsements having any effect on their purchase decision. However, supporting the advertisement with a scientifically prove fact have influence in the consumer mind. Adulteration of edible oil has emerged as a major issue worldwide, especially in India, due to their increasing market demand and the potential profit. It has, therefore, become essential to monitor the purity and quality of edible oils to reduce health risks. With the consumers being aware of the possible adulteration, prefer to pay higher price for quality product rather than compromising on their health in order to save a negligible amount. 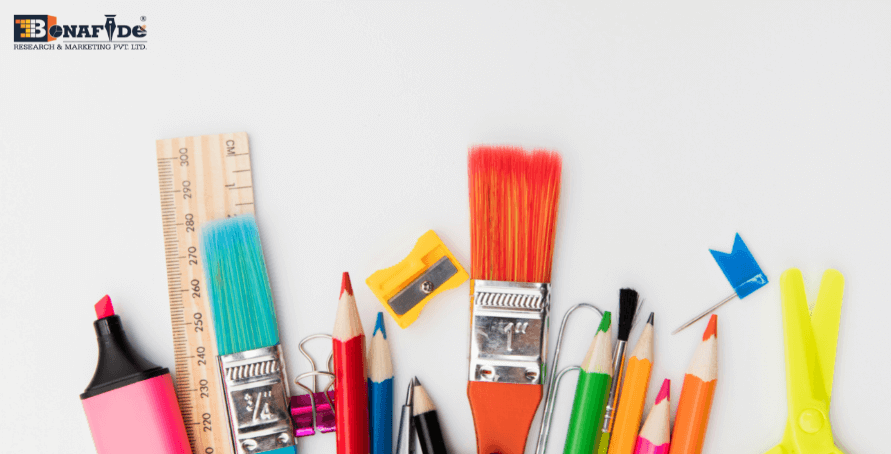 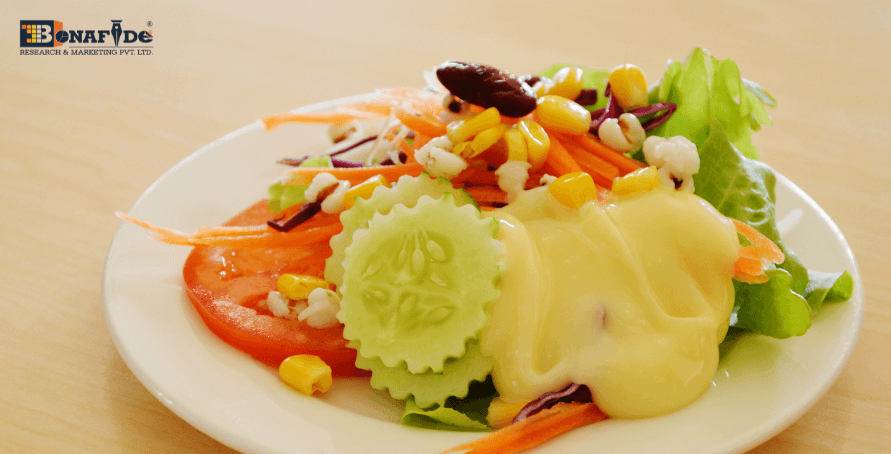 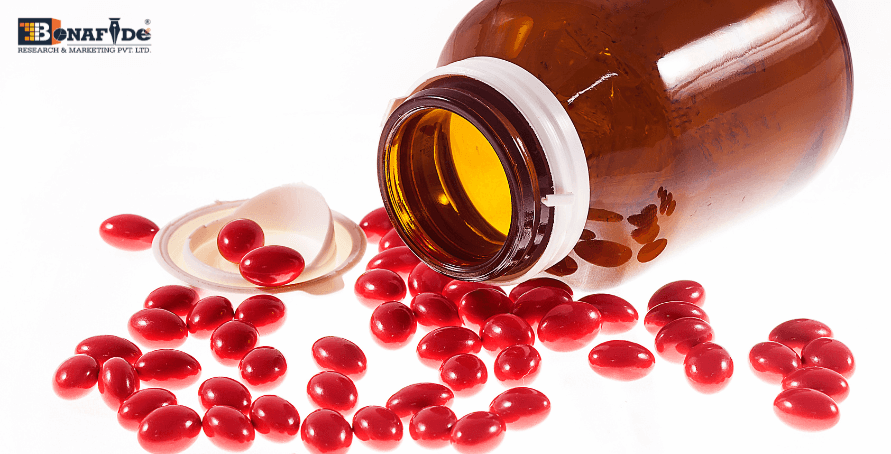 Consuming cheap protein powder shakes may save your money but may cost your kidney: Bonafide Research 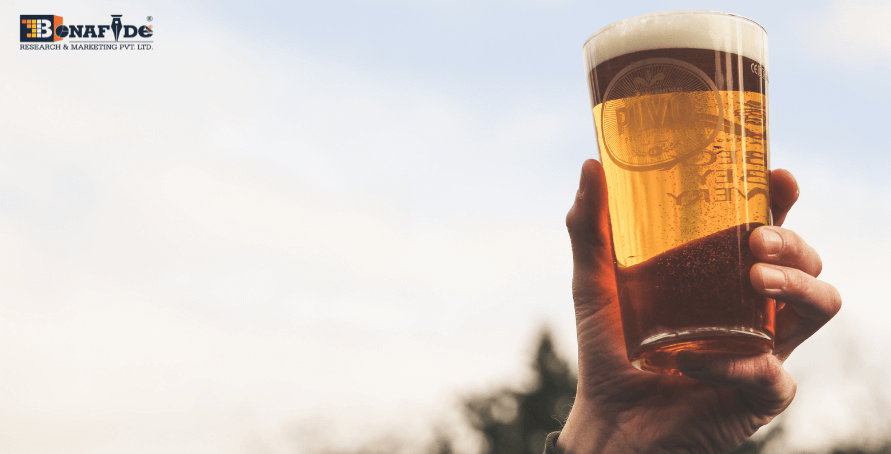