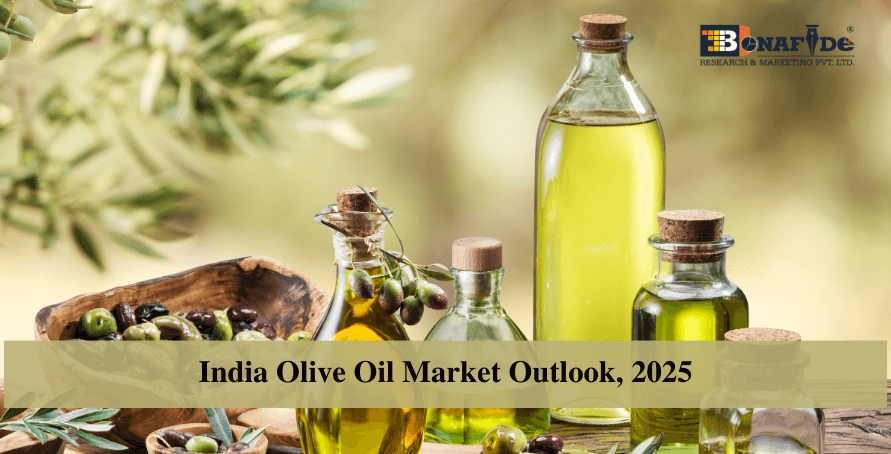 Foods are getting healthier, so why spoil your health with unhealthy oil lets shift to the oil of olive.
Indian consumers are getting healthier so as the food intake. The traditional way of cooking through oil, ghee is getting transformed, and adaption of olive oil in consumer's diet has been increasing. The younger generation is conscious health; therefore there is growing demands of healthy food product in India. Olive oil is considered as healthy edible oil compare to other vegetable oils because of its rich source of MUFA (Monounsaturated fatty acids) which is proven healthy fat for the human body. In the past few years consumption of olive oil has grown positively. In 2012 consumption of olive oil per capita was only 0.01% from the total consumption of oil India but in 2016 it has increased and reaches 0.04% and stably growing year by year. Increasing awareness and health consciousness among the consumer and growing urbanization helps in the adaption of olive oil. Olive oil is the premium product the companies are mostly targeting the metro cities with increased retail outlet and increase in demand.
According to the report "India olive oil Market By Value & Volume, By Segment ( Industrial & Retail ), Market Size By ( Value, Volume ), By Type ( Extra Virgin, Pomace, Refined ), By Sales Channel ( Modern Retail, Direct Sale, General Trade, Online ), By Company ( Borges, Deoleo, Cargill Etc. ), By Pack Size ( 0-250 Gms, 251-999 Gms, 1000-1999 Gms Etc ), By Packing Type ( Dark Green Glass, Transparent , Glass Bottle Etc. ),By Demographics ( Urban, Rural ), By Application ( Pharmaceutical, Food Industry, Personal Care ), Outlook ( Trends & Forecast ), 2025" published by Bonafide research Indian olive oil market is expected to grow at CAGR of around 5% in terms of volume and at CAGR of above 7% in terms of value. The olive oil market is segmented into three types Extra virgin oil, Refined oil and pomace. Refined olive oil which consists of pure as well as extra light olive oil holds the largest part in the retail olive oil industry. Refined olive oil has a higher smoke point than regular or extra-virgin olive oil, so it can withstand hotter temperatures before breaking down and is best suited for use in baking, or types of cooking where neutral-tasting oil is needed. Extra virgin olive oil is the expensive type of oil in olive oil category holds the second-largest portion in the retail olive oil market. Extra virgin is the purest with a high amount of vitamins found in them and is unrefined but the most expensive olive oil in the market. It is the unrefined or highest quality of olive oil with the lowest smoking point, which makes it unfit for cooking and also widely used as condiments and for massage purpose. Pomace oil is purely used for cooking, but it has fewer benefits due to chemically modified at processing time, and it contains the lowest market share among the other olive oil type. Olive oil has been considered as the best alternative of regular bad fat oil, which is the reason for various health issues. Olive oil contains lots of benefits as they are rich in healthy monosaturated fats, a large amount of antioxidants, strong anti-inflammatory properties prevent strokes, protect against heart diseases by controlling bad cholesterol level and increasing good cholesterol.
Most importantly, doesn’t affect weight gain or obesity; it is a natural juice with better taste, aroma and enriched with vitamins. Olive oil trade has seen a transformation from Industrial to retail because of its higher availability and demand. Usability of olive oil has also expanded from just being used for massage and salad dressing to adopt for cooking widely. Indian kitchen has significantly been benefited due to the advancement of olive oil in cooking and frying, which allowed consumers to move towards a better and healthy option.
With all the advantages, some challenges are observed in the Indian market such as high pricing. Olive oil is a superior product owing to its health benefits, the pricing of the olive oil just similar to other edible oil. Still, few components are added because India totally imports it. The components are the charges included in its import such as shipping charges excise duty and other custom clearance related charges. The exchange rate also plays an integral part in the pricing of olive oil if there is low production and even depreciation in rupees the consumer prices are going to shoot up. Last year then finance minister Arun Jaitley had increased the duty on extra virgin olive oil from 12.5% to 30% and on refined 20% to 35%. Indian market totally depends on olive oil import, and with high prices and the product being premium, they are still restricted to the metro cities because of low demand and less awareness among other cities. 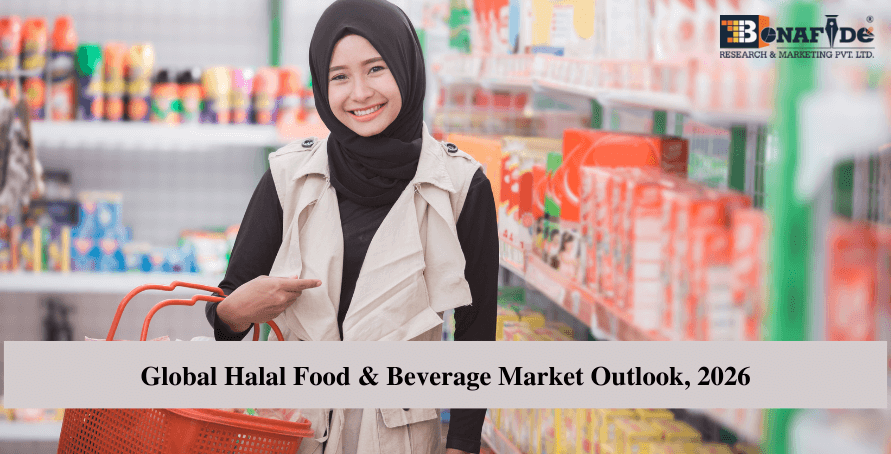 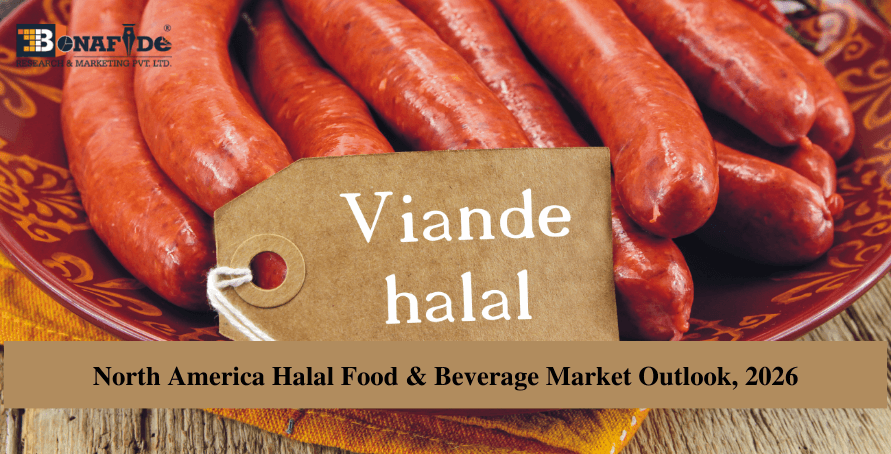 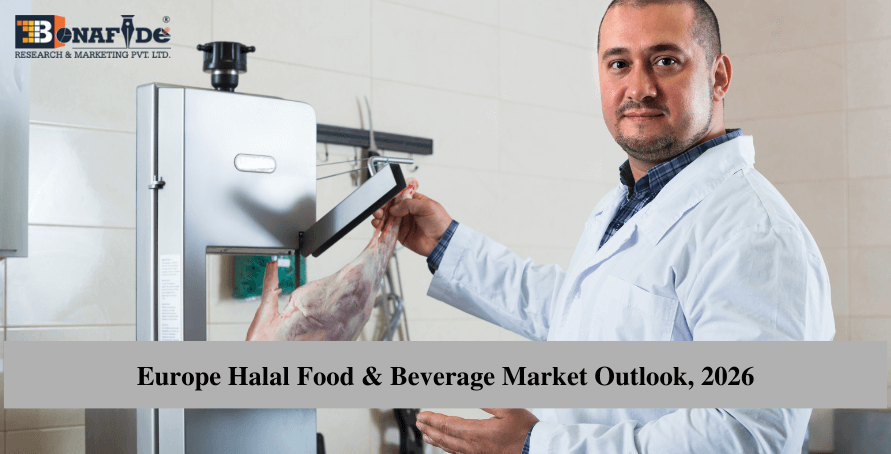 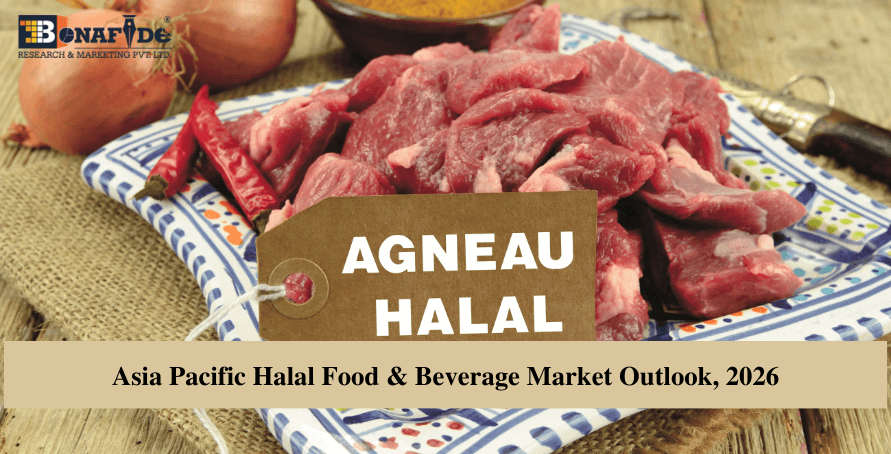 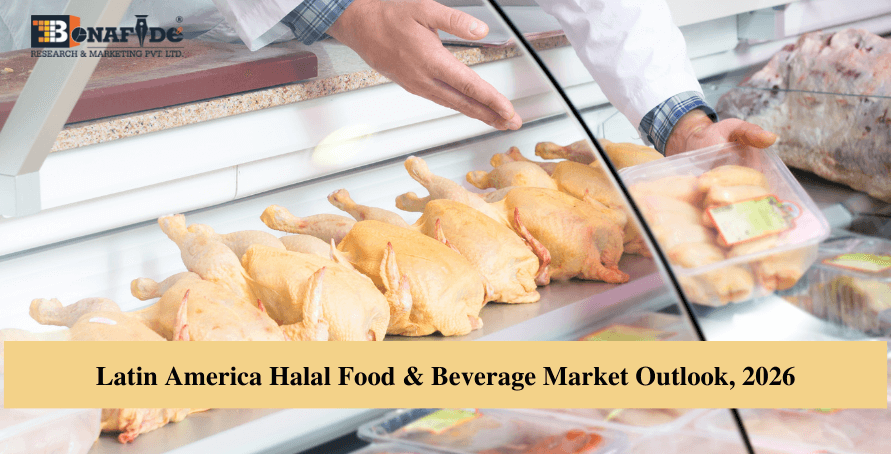 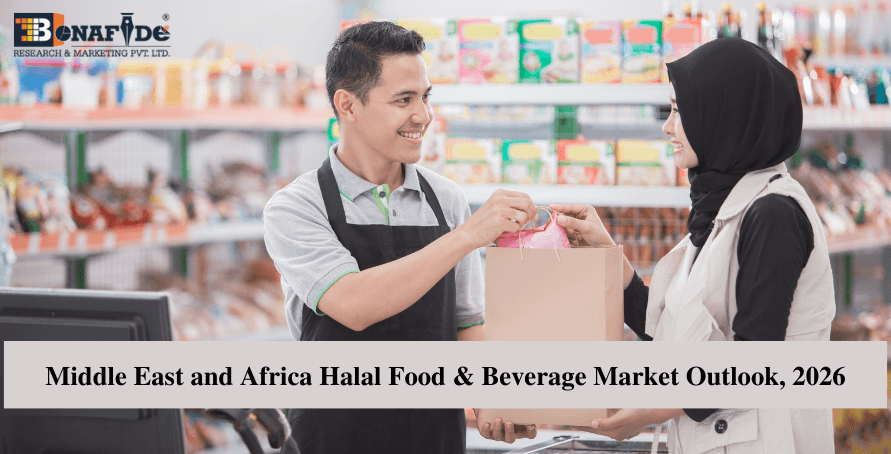