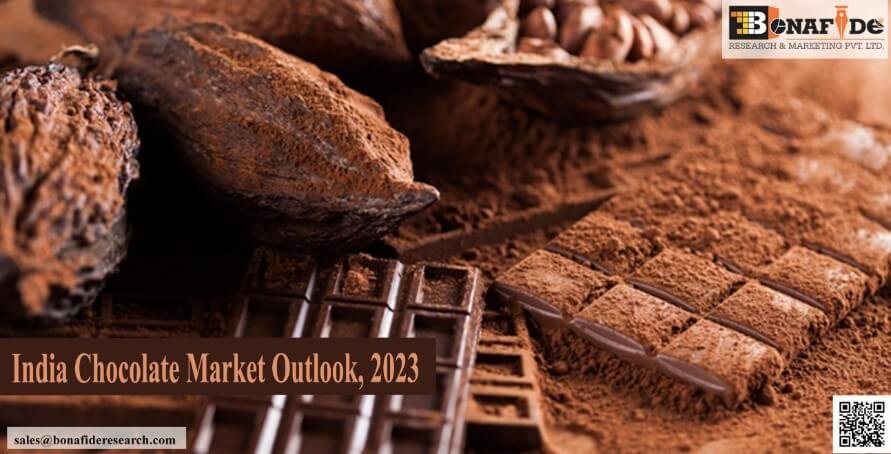 Having begun its operation in the year 1948, Cadbury was importing chocolates and then repacking them before distribution in India. From 1948 to till now, Cadbury has become synonym with chocolate.
The growth India chocolate market achieved in last years of 21st century is remarkable. Today, the key growth drivers of chocolate industry in India are tradition of gifting sweets, shifting in consumer preference from traditional mithai to chocolates, rising income levels and attractive pricing which is suitable for every pocket. The urban India and tier I, II cities have woken up to the fad of chocolate being considered as a gift proposition. While even till few years back sweets were the only option in delicacy gifting, overt media exposure and smart marketing techniques have positioned chocolates as an alternative.
According to report, 'India Chocolate Market Outlook, 2023' published by Bonafide Research, total chocolate market has grown with 18% CAGR from 2011-12 to 2016-17 in value terms. In volume terms, it is predicted to have growth rate around XX% during forecast period. Total chocolate market is segmented into two broad categories i.e. Mass and Premium. It has three product viz. Dark chocolate, White chocolate and Milk chocolate. Milk chocolates have been always popular in India and contribute more than 70% of the total chocolate market. Dark chocolate and white chocolate are the other categories of the industry and gaining their market share gradually. Share of dark chocolate is expected to increase due to the latest trend of increasing demand for dark and sugar free chocolates. People now are aware of the benefits of dark chocolate and have developed a taste for it. Established chocolate manufactures in India are extending their portfolios to include more and more high-end chocolate products.
Cadbury initiated cocoa cultivation as a viable cash crop in India through a demonstration farm at Chundale in Wyanad district of Kerala in 1965. In early 2010, Kraft Foods had acquired British candy maker Cadbury in a deal worth close to $19 billion. Then, on October 1, 2012, Kraft's snacks business - which includes brands such as Cadbury, Tang and Trident was spun off into Mondelez; the flagship company will be left with the grocery portfolio, which includes such brands as Philadelphia cream cheese and Maxwell House coffee. Cadbury Dairy Milk(CDM) Introduced in 1905, but it came to India in 1948. Cadbury Dairy Milk has captured the heart of Indian consumers for over decades. The name Dairy Milk because it has higher proportion of milk than any other chocolate bars. Cadbury introduced the `Five Star and Gems' chocolates in 1967 and 1968 respectively. Its Chocolate division has always introduced some more new products to upper and lower ends of the market. In 1995, it launched Perk from its Malanpur plant. In 2008, Cadbury India has relaunched Cadbury Bournville Fine Dark Chocolate which was launched in 1948. Finally in 2010, it launched Cadbury Dairy Milk Silk, its premium offering under the Cadbury Dairy Milk brand. It has kept introducing additions like Silk Oreo, Silk Bubbly, Fruit & Nut and Roast Almond. Again in 2012, it launched dairy milk shots which was different from all its bar chocolates and filled chocolates.
It operates in five categories chocolate, beverages, biscuits and gums & candy and has been a chocolate category leader since its inception in India for over six decades. Cadbury Dairy Milk, CDM Silk, Celebrations, Bournville, 5Star, Perk, Gems, Glow and Toblerone are brands available in India under the chocolate category. It has always come up with innovative ad campaigns and products. Like, Kuch Meetha Ho jaye, Pappu Pass Ho Gaya etc have place in Indian mind. Thus Cadbury has always come up with product innovations which has tend consumers to stick to its products.
Major Companies
Major companies that operate into the chocolate market in India are Mondelez India Foods Pvt. Ltd., Nestle India Limited, Ferrero India Pvt. Ltd., Mars International India Pvt. Ltd., Hershey India Pvt. Ltd., Gujarat Cooperative Milk Marketing Federation Ltd., Lotus Chocolate Company Ltd., The CAMPCO Ltd.
Report: India Chocolate Market Outlook, 2023
Base Year: 2016-17, Estimated Year: 2017-18, Forecast Year: 2022-23
Pages: 150, Figures: 48, Tables: 18

The Mayonnaise & Salad Dressing Market is anticipated to grow up at a CAGR of more than 25% over the forecast period: Bonafide Research 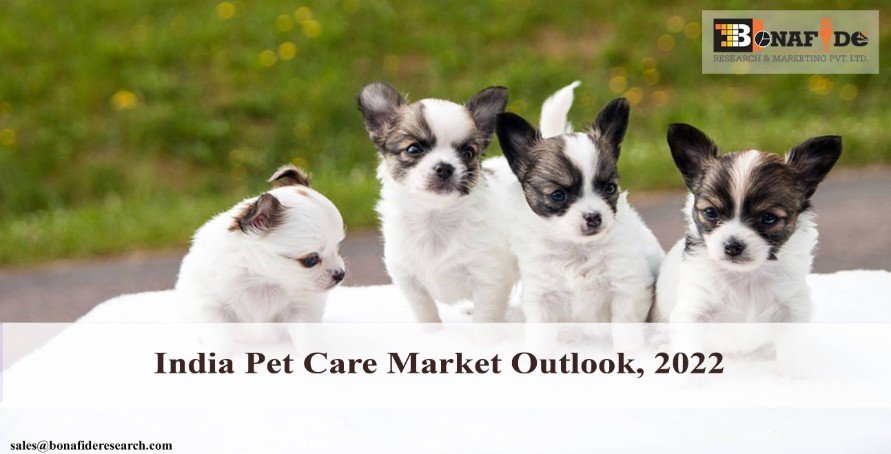 With the expected entry of food & beverage giant 'NESTLE' into India pet care market, the competition will climb up: Bonafide Research