“As Butter is equal to Amul, Chocolate Spread is equal to Nutella in India spread market” : Bonafide Research

Italian confectionery major Ferrero is the another name for chocolate spreads in the country, as it is having a dominating share in the chocolate spread market, primarily due to its popularity on the social media, especially among the elite consumers.

Most recently, Nutella has caught the fancy of the urban youth who use it in innovative ways to make breakfast more interesting. It is a cool brand for young and old people, and it also enjoys the tag of being a western favourite, and this perception is being encashed by the company in a way that has led to a word-of-mouth advertisement for the brand, especially among the young elite class of the country, who love to share their routines with a hashtag.

According the report on India Spread (Jam, Honey, Butter, Cheese, Choco) Market Outlook, 2023' published by Bonafide Research, the chocolate spreads market in the country is expected to rise up to more than INR 300 crores in the forecast period 2022-23 owing to the factors like widespread acceptance of bread in daily diets majorly among urban population. Also, increasing use of chocolate spreads as a substitute to butter owing to its low fat content, high nutritive value and easy spread-ability at refrigeration temperatures over food products such as ice cream toppings, croissants, instant hot chocolate are some of the key factors bolstering the market growth. Total chocolate spread market is anticipated to have growth rate more than 15% during forecast period.  Though, it has negligible market share in the total spread market around 4%.

The increasing trend for snackification is fuelling the growth of chocolate based spreads market during the forecast period. In addition to this, the chocolate hazelnut spread is becoming an integral part of every breakfast. Manufacturers are also offering low calorie, gluten free and reduced fat chocolate hazelnut spread to cater increasing demand from health consciousness people especially in the developed markets.

Nutella has two type of variants under chocolate spread: Chocolate Spread and Hazelnut Spread with Cocoa. Ferrero is manufacturing chocolate spread domestically while it imports hazelnut spread. It is important to note that even though Nutella has not launched any advertisement campaign in the country for its chocolate spread, the company has managed to gain a dominating share in the market. It is so, because people are now aware about the product due to word-of-mouth. It is mainly compete with Hershey's choco spread and Dr. Oetker's Funfoods in the country.

Chocolate spreads are consumed majorly in a form of spread on toasts, breads and other bakery products such as pancakes, muffins, pitas, waffles and additional flavours. The plain chocolate spread is dominating the market with more than 65% share, and this is expected to decrease in future. Increasing trend in the market is on the account of increasing awareness for healthy breakfast, rising consumer spending on ready to eat food items, and presence of comparatively higher number of Tier-l and Tier-ll cities, which are the major demand generators of chocolate spreads in the country. 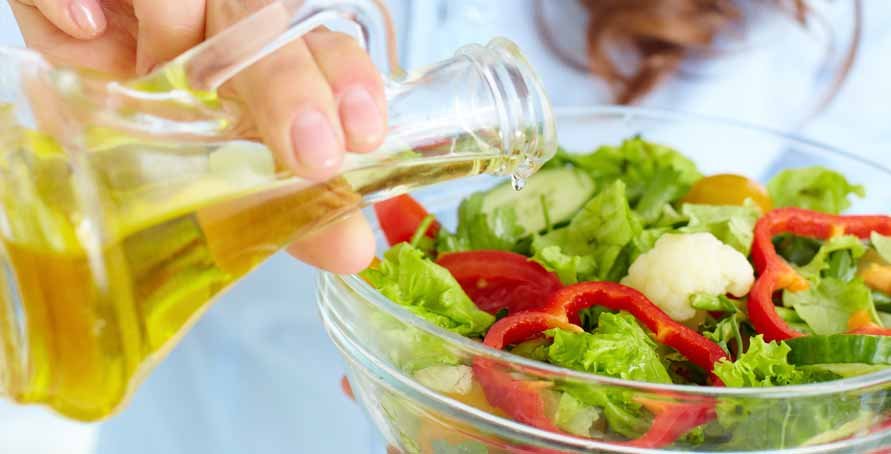