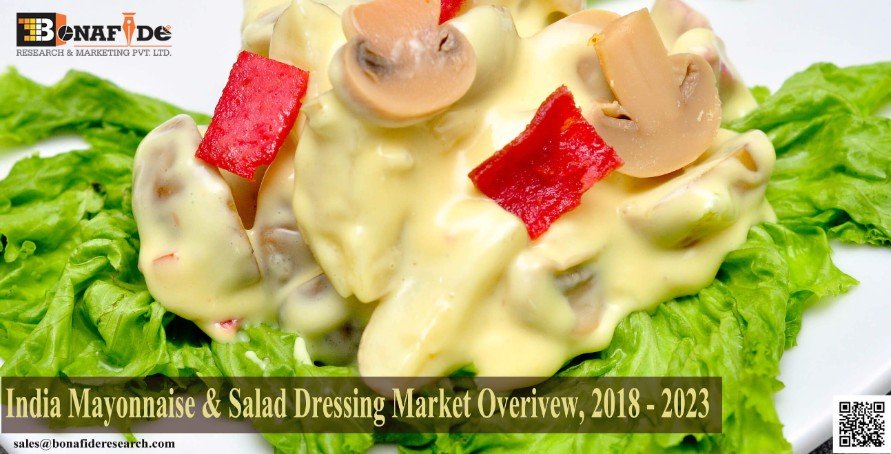 Mayochup, as the Heinz calls it, a hybrid of mayonnaise and tomato ketchup is expected to be launched by this year end, in order to compete for dominance amid consumers’ changing taste buds for table sauces.

Heinz, the popular ketchup brand, turned to Twitter in April with a poll about a potential product launch, a concept they quoted as novel to American consumers: a pre-made combination of mayonnaise and ketchup. They called it “mayochup”. The company has strategically used social media to create a buzz among the people about the product that hasn’t been launched yet. The company tweeted: Want #mayochup in stores? 500,000 votes for “yes” and we’ll release it to you saucy Americans.

The company has asked in its second tweet to name the new sauce. This campaign was designed to encourage user involvement from the beginning. The company started with a simple poll on Twitter, asking whether U.S. consumers were interested in a ketchup-mayonnaise blend. If 500,000 people voted yes, Heinz vowed to make it happen. After the widely polarized response, Heinz tweeted again, challenging fans to develop a name better than “Mayochup.”These tweets didn’t simply catch users’ eyes—they made consumers feel like key decision makers in the rollout of the product.There is nothing people love more than feeling like they can affect the outcome of something they are watching in real time.From the visuals to the hashtag, this campaign was easy to understand, remember and share. #Mayochup probably doesn’t even need the “mayonnaise + ketchup” explanation for most people. The main image of an equation in which a mayonnaise jar plus a ketchup bottle equals #Mayochup visually reinforces this easy explanation.

Chocolates, the taste not only popular among the kids but also viewed as a major luxury to the large population around the world - Bonafide Research

Bitterness is the new sweetness in European countries - Bonafide Research