Institutional cheese demand is ramping up in the cheese market of India'. Bonafide Research 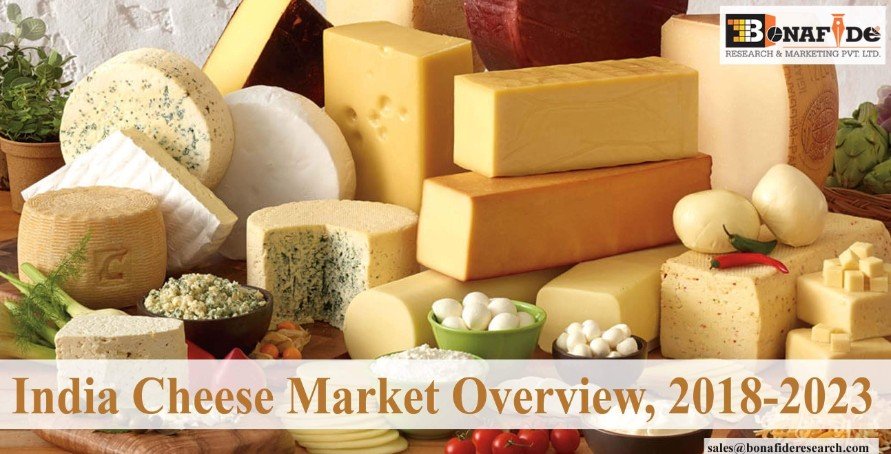 Customarily, Indians have had a tendency to eat at home and the cooking of choice has been customary Indian food. India has all the earmarks of being in the beginning periods of a critical change in the Hotels, Restaurants and Caf? segments. Indian customers are feasting out more habitually and more youthful Indians are shedding against international franchises and foreign foods. It is estimated that Indians spend 8 to 10 percent of their food expenditures outside the home in restaurants, cafeterias and other food establishments. The institutional sector is geared in large part to serving public sector institutions such as the Indian railways and public office canteens. Corporate catering is a generally new idea; however some huge organizations are giving meals to their representatives at sponsored rates. All these are leading enhanced demand of cheese in the country.

More Indians are slowly warming up to the idea of eating in restaurants, and not just for special occasions. Thanks to growing wages, urbanization and technology’s influence on consumption habits. Tourism has also made these HoReCa to grow rapidly as compared to past. entry of different national and global players in the QSR space has fundamentally extended the chain market. The QSR organize took off in India around 19 years back with the entry of McDonald's in 1996. Many global brands followed suit since then, either through company-owned stores or the franchisee model or a mix of both. Burger and Pizza chain like Burger King, McDonald, Jumboking, KFC, Wendy’s, Carl’s Jr., Fat Burger, Domino’s, Pizza Hut, Papa John’s etc demand more than one type of cheese which are sourced locally or from abroad.

Pizza hut uses skim milk mozzarella on its pizza whereas Dominos uses a mix of cheese, made up of mozzarella, Pecarino, Parmesan, and asiago cheeses. McDonald’s sources its ingredients from local suppliers, the ingredients are always fresh and it helps in community building practices too! As part of this initiative McDonald’s selected Dynamix dairy from Baramati, Maharashtra as their supplier for fresh, high-quality cheese for their restaurants in India. Most of dairy giants like Amul, Parag foods, Prabhat Diary supply their cheese to retail as well institution. Institutional cheese market had and will have dominance over retail cheese as people once in blue moon add cheese to their meal but never forget to add cheese in restraint and caf?.

Expensive V/S Extensive: What is that the Indian Edible Oil market is looking for?

Being the most preferred in the south, how likely the other markets are for these oils?

Would Cottonseed oil be able to shield it's position against the battle with the healthier oil options?

Chocolates, the taste not only popular among the kids but also viewed as a major luxury to the large population around the world - Bonafide Research