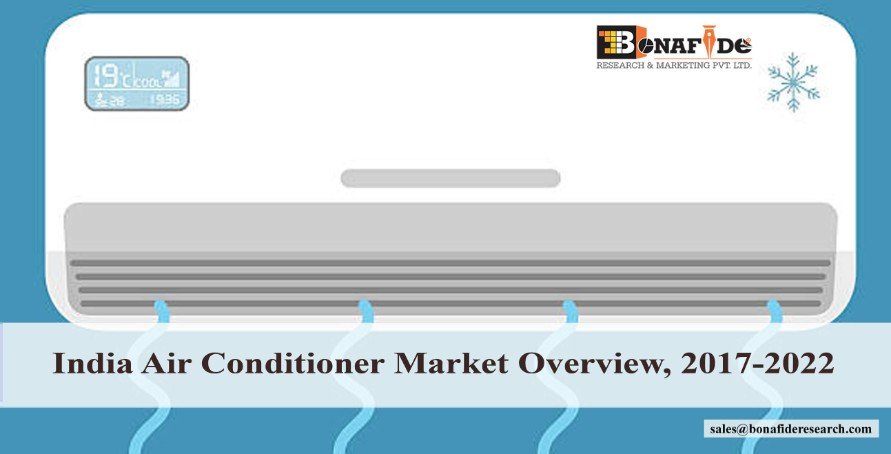 Inverter ACs is the latest evolution of technology in the air conditioner market of India. There is a growing trend of energy efficient technologies in the white goods industry due to rising awareness among consumers and its long term benefits.
A standard split air conditioning system has two speed settings on its compressor motor and that’s the part that drives the refrigerant through the whole system - full speed or off. When the room temperature reaches the desired level the motor switches off, and when it rises above the set temperature, the motor starts again. Whereas, an inverter split system regulates room temperature by graduating the speed of the compressor motor, a little like using the accelerator on car to remain at a constant speed. Using the accelerator wisely, an inverter system uses 30% less power than a standard system constantly coming on and off. Inverter ACs cools the room a couple of degrees below the set temperature, and once it reaches the temperature, it will put the compressor in a low power mode just to cool the room enough to replace the incoming heat. Also, they are some other benefits of using an inverter split AC like they are quieter - with the motor cruising rather than clunking in and out of action noisily; working less hard, internal parts suffering less wear and tear, meaning longer life and low servicing costs.
According to recently published report of Bonafide Research, "India Air Conditioner Market Overview, 2017-2022" residential/ room air conditioner market size has reached over INR 10,000 crore in FY 2016-17. With the new energy efficiency ISEER rating set to kick-in from 2018, which will make energy efficiency parameters even more stringent, most players are working on making their inverter AC portfolio stronger. For example, LG India has completely shifted to making inverter split-ACs and stopped manufacturing regular split ACs. The company has taken inverter technology one step further to Dual Inverter, which will consume much lesser energy than a conventional AC. For some of the other key players such as Daikin, inverter ACs contributes nearly 25-30 percent of their sales currently. As a result, the share of inverter ACs in the air conditioner market of India is forecasted to grow considerably in the next five years. Factors such as government regulations and energy-saving benefits have led not only India, but also global markets to rapidly shift towards inverter ACs. The shift in developed countries has been more rapid, with inverter ACs contributing a major share to the global sales in 2016. In a bid to shift consumers from standard to inverter ACs, players are also working towards reducing the price gap between entry-level inverter ACs and 5-star regular ACs.
Inverters are used in air conditioning equipment to vary, to modulate the speed of the compressor, as opposed to a standard split system which just cycles the compressor on and off to maintain temperature control. While air conditioning systems using inverters are more efficient than those without, they are also more expensive. However, this is the case with all efficiency upgrades, so it's a matter of spending more money initially to save money later. The efficiency upgrade eventually pays for itself in energy savings - the more operating hours per day or year, the faster it will pay for itself. The quality of electrical fittings used in each AC increases with its BEE rating, one starred ACs being one of the cheapest while the Inverter ones being the topmost.
Major companies operating in the air conditioner market of India are Voltas Limited, Daikin Airconditioning India Private Limited, LG Electronics India Private Limited, Samsung India Electronics Private Limited and Johnson Controls-Hitachi Air Conditioning India Limited.
Report: India Air Conditioner Market Overview, 2017-2022
Base Year: 2016-17
Estimated Year: 2017-18, Forecast Year: 2021-22
Pages: 62, Figures: 33, Tables: 5